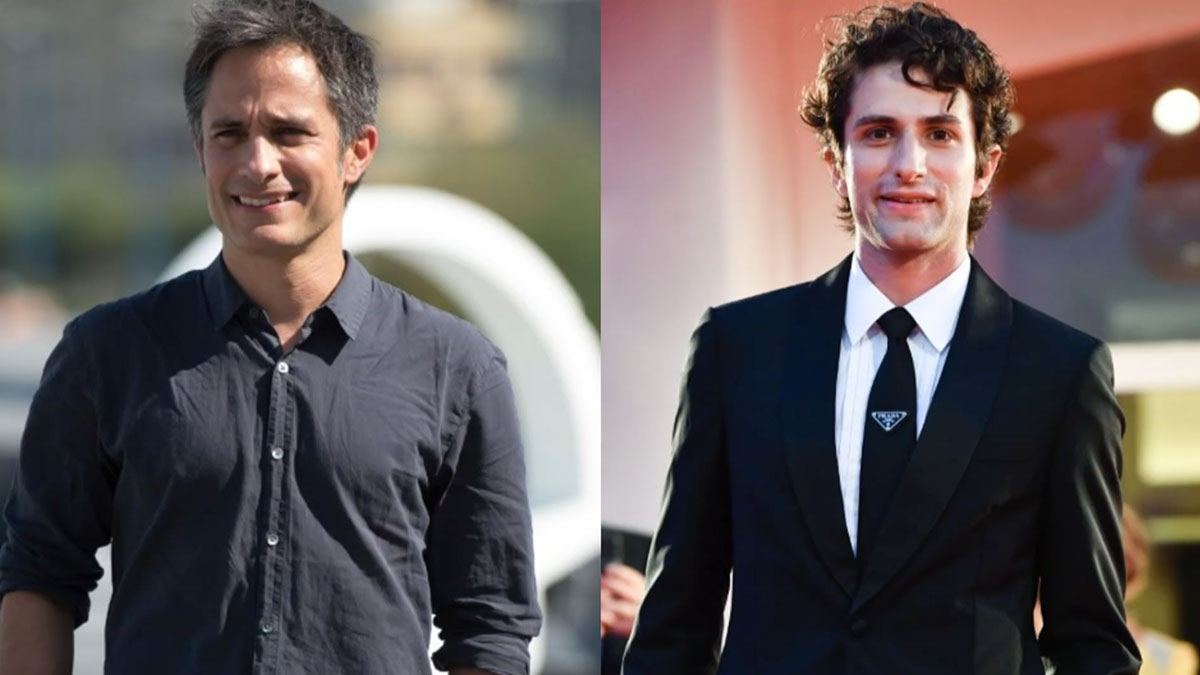 Darius Yazbek Bernal, which gives life to Julian’s character in “house of flowers”He is waiting for the right project to be able to work alongside his half-brother Gael Garcia Bernal.

“We discussed it, and we both liked it but the perfect project has yet to arrive, and the perfect one to implement.

Just like Gael, Dario Yazbek is interested in working abroad and building a career without “templates or patterns,” he simply wants to do what he loves, what he wants and participate in projects that catch his attention, and that he feels he can do. give something.

Patricia Bernal’s son added: “Projects are like a relationship with a couple, you have to choose well because you will be there for a while and you have to do your best.”

Yazbek considers the world to be very small and that is why he wants to work in the United States, Latin America, Spain or wherever he finds interesting characters and stories to work with.

The movie “House of Flowers: The Movie” was an award for everyone

After three successful seasons, “House of Flowers” was released on June 23, and it was a prize for fans and actors who participated in the production, as described by Julian Yazbek.

“It was a hug to everyone and it was fun to be back after so long, it was the first thing we all did after the pandemic, it was like the atmosphere of hope,” added the actor who plays Julian de la Mora.

confessed in an interview with Unotv.com That since they all got to the set, they’ve had the mindset of having fun, doing a lot of crazy things and “lapping off” with these parodies.

See also  Netflix, Disney, and other platforms could fetch up to $ 44 million in taxes annually | Economy

He doesn’t know if the movie can have one or more sequel as there are so many unfinished themes, however, for now he has confirmed that Manolo Caro (creator of “The House of Flowers”) has ignored them.

“Making a character for so long changed my life”

Dario Yazbek considers that both professionally and personally there has been a very important growth for him: the ability to work with a character for a long time is a process that makes one change a lot.

In addition, he asserts that the work he did in the first season of “La casa de las flores” was completely different from what he did later.

“It was the process of going step by step, to connect my life with Julian’s character, every time I came to play Julian I was different.” Gael Garcia’s brother confirmed.

“Now And Then” is Dario’s first American production, a Miami-based thriller that swings in time (between 2010 and 2020).

“It’s the story of a group of friends affected by an event that happened in 2010.”

He concluded the interview by saying that he was very happy to be able to participate in “Now and Then” because it was a new challenge to shoot in a different place and with a different working method.