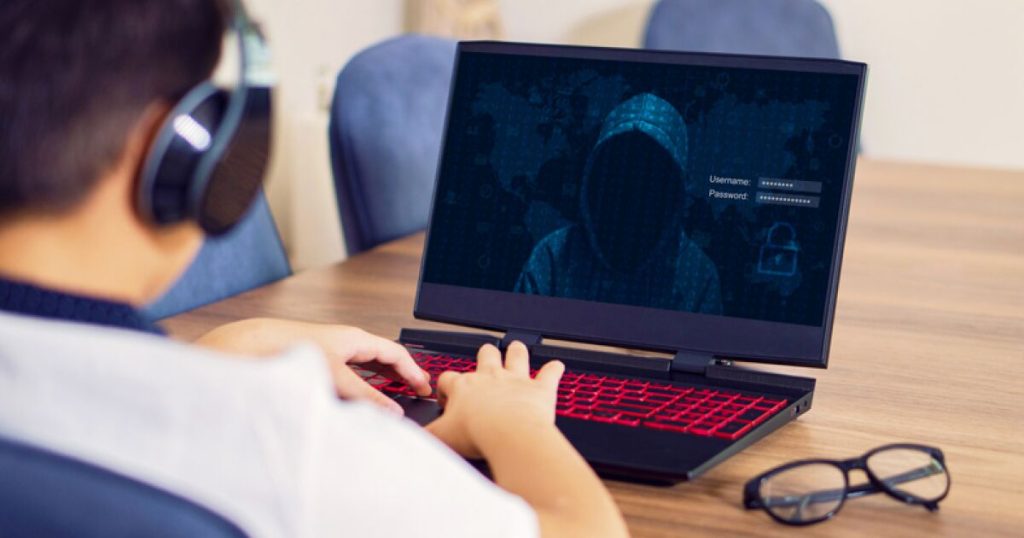 Notable among these are the allusion to private matters of which he should not have known, indicating that he was reading emails and personal messages from third parties; Or you can go to great lengths to protect your privacy by refusing to share your login information.

Although it may not be thought of as a relevant issue, there are examples of groups of cybercriminals with global influence, organized by young people, such as $ Lapsus, which puts different companies under surveillance such as Apple, Samsung, Nvidia, Mercado Libre and others.

How do we prevent youth cybercrime?

These types of activities, the ESET specialist mentions, are related to parental care towards their children and although he lists some behaviors, he mentions that there are technical issues that can prevent cybercrime, such as having parental control software in devices.

By having these systems in place, parents can spot early warning signs of hacking among young people, such as attempts to access targeted cybercrime websites, hacking forums, and other suspicious areas on the Internet. However, if the minor had reached a high level of technological knowledge, he would likely be able to hide any such activity.