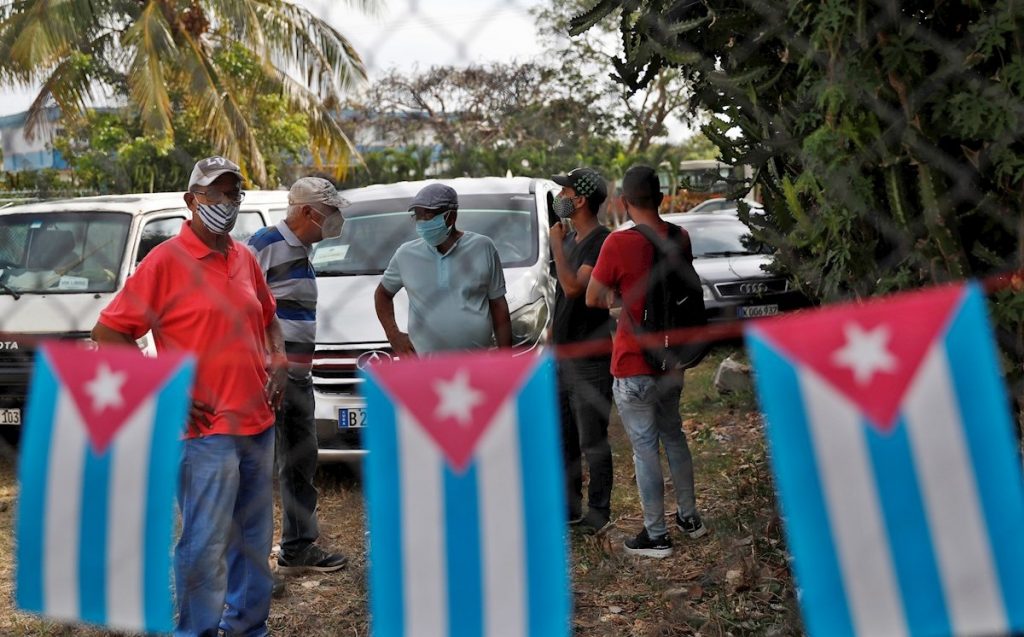 The government of Cuba announced the distribution by families, from Tomorrow from food aid received from various countries, including Mexico, to alleviate the tense economic situation the island is experiencing “due to the reinforced blockade of the United States and the expenses caused by confronting Covid-19,” the island’s authorities said.

Minister of Internal Trade Betsy Diaz announced that “the provinces that will receive them first are: Havana, Matanzas, Ciego de Avila, Santiago de Cuba, Holguin and Guantanamo,” noting that distribution will begin “on July 30 in La Havana. It will be gradually extended until August 15.”

Since the 1960s, every Cuban family has had a “supply book” through which Monthly food purchases at subsidized rates by the state, and the aid will be distributed in the same way, this time for free, Diaz confirmed.

On the other hand, bearing in mind that not all cores (families) and other products that reach the country by donation can be homogenized, some counties You will benefit immediatelyWith food already in the country,” the minister said.

I embody that”The province of Pinar del Río will receive canned meat; Cienfuegos Province, as of the next 30, one liter of oil per core; And in the eastern region from Las Tunas to Guantanamo, they will benefit from cans of tuna.”

So far, Cuba has received aid in Food, medicine, syringes, and other resources The Pan American Health Organization (PAHO), Russia, and island solidarity organizations in many countries. Two ships carrying similar products are sailing to the island from Veracruz, Mexico, while Bolivia, Nicaragua and Venezuela have announced similar measures in the next few hours.

Distribute these resources It will start with the counties with the highest infection with the Covid-19 virus. Havana and Matanzas recorded 31 percent of the 9,323 new patients reported that day on Wednesday, the highest number of infections recorded in 24 hours since the pandemic began in the country nearly a year and a half ago.

President Miguel Diaz-Canel considers it “inhuman that the United States has reinforced the blockade with more than 240 additional sanctions in times of pandemic,” while his Mexican counterpart, Andres Manuel Lopez Obrador, called US policy “the Middle Ages.”