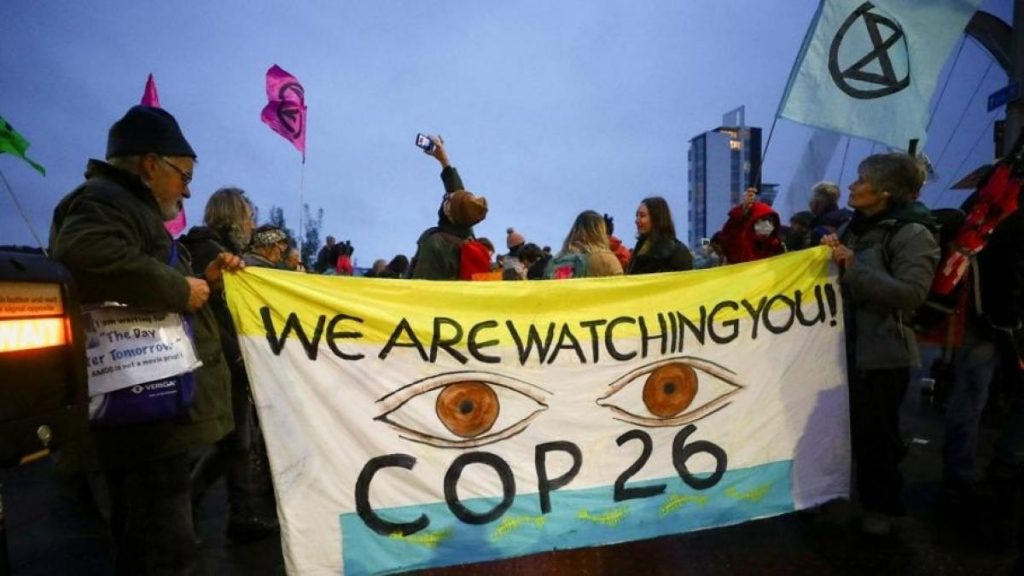 The Chair of the COP26 Climate Summit held in Glasgow (United Kingdom) in the early morning of Friday 12 November (theoretically the last day of the conference) published Second official draft of the proposed agreement or “resolution” for this conference of States Parties to the United Nations Convention on Climate Change.

One of the most important (sensitive, decisive, conflicting) points of the new document, especially because of the differences in nuances with respect to the previous article, is the point that points to the need to completely abandon coal as energy sources and to abolish aid or subsidies (direct or indirect) for the use of Hydrocarbons such as oil or gas.

How and when these measures to reduce greenhouse gas emissions, as shown in the urgent first analysis of COP26 Draft 2, are obstacles that could prolong negotiations and even prevent approval of a final document with clear commitments.

Drafting of the corresponding points of coal and hydrocarbon subsidies in the two drafts (original in English, unofficial translation):

Set out in point No. 37: “Calls the parties to accelerate the phase-out of coal and fossil fuel subsidies.”

It is referred to in Point 20: “Urges Parties to accelerate the development, deployment and diffusion of technologies and to adopt policies for the transition towards low-emission energy systems, including a rapid increase in clean energy generation and an accelerated phase-out of coal energy and inefficient fossil fuel subsidies.”

See also  On Earth, they record hundreds of strange explosions similar to those discovered in the depths of the universe