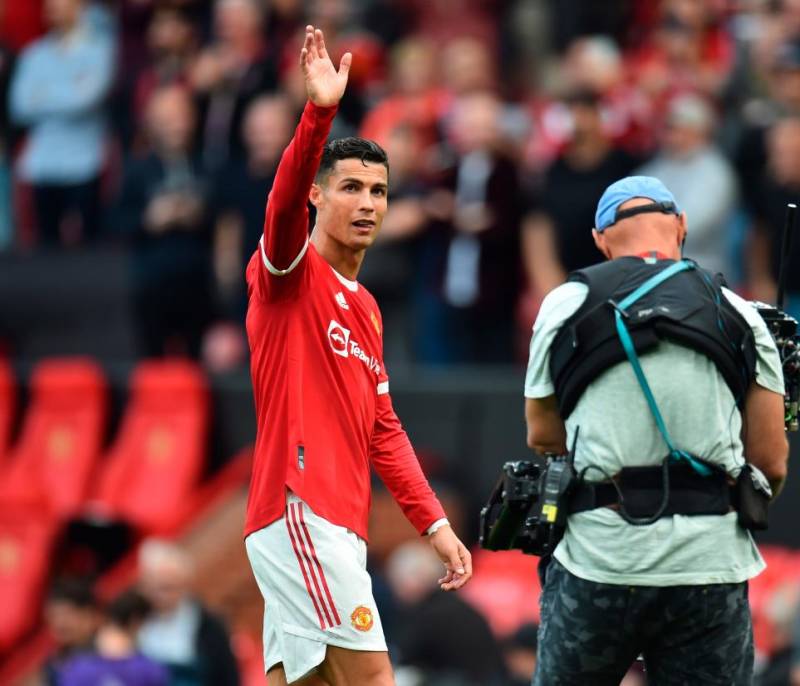 Cristiano Ronaldo and his family swapped mansions within weeks of returning to the UK because sheep were keeping them up all night, according to reports.

You may also be interested: Why is Manchester United hiding the economic impact of Cristiano Ronaldo?

Ronaldo, girlfriend Georgina Rodriguez and their four sons moved into a £6m home just days after the striker finished his return to Manchester United. But the family has already moved out of the property and moved into a £3m home in Cheshire due to sheep noise and safety concerns, according to British portal The Mirror.

A source told Britain’s The Sun newspaper: “While the property is beautiful and set in rolling fields and woods, it was also close to sheep making a lot of noise in the early morning.” It had a public driveway through the grounds, and the road ahead looked out over its gates. “Ronaldo is a true professional who cares a lot about rest and recovery after matches, so it was decided that it was best for him and his family to move.”

The new home is said to have a movie theater, a swimming pool, and a garage for four cars. It has surveillance cameras, electric gates, and is guarded by guards. A source also told The Sun: “Ronaldo lived near him during his previous run so it feels like he’s at home.”