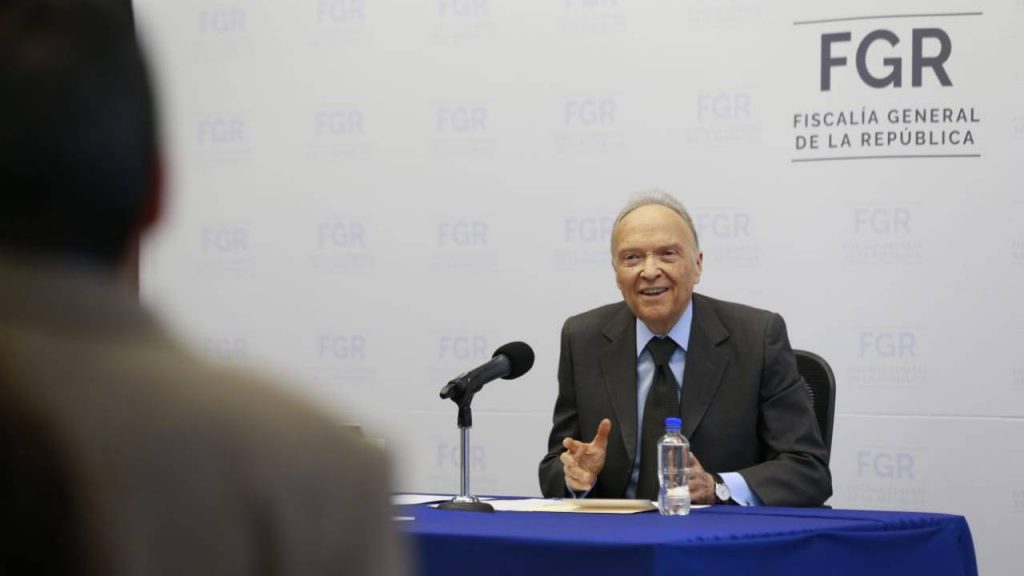 The Prosecutor of the Republic He insisted on issuing arrest warrants for 31 academics, scientists and researchers who are members of the association Scientific and technological advisory forum (FCCyT), one of the institutions identified in the Public Law on Science, Technology and Innovation as pillars of the national system for these matters.

For many years, I have been a critic of the national system of researchers and the national scientific and technological research system. I think there is too much emphasis on scientific activities that have no practical application. There are incentives for groups of academics to build research where some cite othersSimple publication of these works in accredited journals leads to additional income for researchers.

however, This is the result of weak intellectual property system. In Mexico, intellectual property assets are deductible, up to a certain amount (50 million pesos), from income tax (ISR) as of 2017. This limits the amounts that the private sector allocates to science, research, and innovation. A scheme in which R&D is reimbursed if successful should be the kind of incentive to build Mexico’s knowledge economy. Within OECD countries, the marginal rate of support for innovation and development is 0.05% for small and medium technology firms. The average OECD is 0.20%.

On the other hand, We have a federal labor law that even today considers innovations at work the property of the employer. This prevents companies and universities from being hotbeds of technology companies where patents can cease to be employees and become partners with employers, based on patents that generate economic value.

See also  From peasant to astronaut, this is the story of a Mexican who traveled into space

Derived from all this, Mexico’s scientific research system relies heavily on the public sector. Attacks on science, both pure and applied, have begun since Conacyt Director Dr. Maria Elena Alvarez Bella, he began by making ideological statements regarding the kind of scientific research to be conducted in Mexico, denouncing “neoliberal” science and advocating the construction of a “national” science that would salvage ancestral knowledge in Mexico.

What we are used to doing with the scientific community is run it in a vacuum. Later, the fourth transformation brought us the crazy idea Scholars were anti-national. Today, we’re in Kafka’s mess: Mexico’s scientific leadership, assembled in FCCyT, are criminals.

Research costs money. In some disciplines more than others; I can’t imagine a nanotechnologist doing research using various materials. On the other hand, presenting results and attending scientific research conferences also costs money. What Mexico invests in science and technology is absurd, as a percentage of GDP. According to the Organization for Economic Co-operation and Development, in 2018, the amount was equivalent to 0.01% of GDP.

Instead of criminally prosecuting scientists (complete absurdity), the current government should open up a debate about how to turn Mexico into a knowledge-based economy. For this we need freedom of scientific research, Non-scholars in prison. I cannot imagine that the expenses incurred by FCCyT were excessive or inappropriate. If there is any mismanagement, it is important that there are proportionate, legal and fair penalties against those directly involved. Issuing arrest warrants for academics is colossal nonsense, in a country where corruption crimes, in far greater amounts, end with impunity.