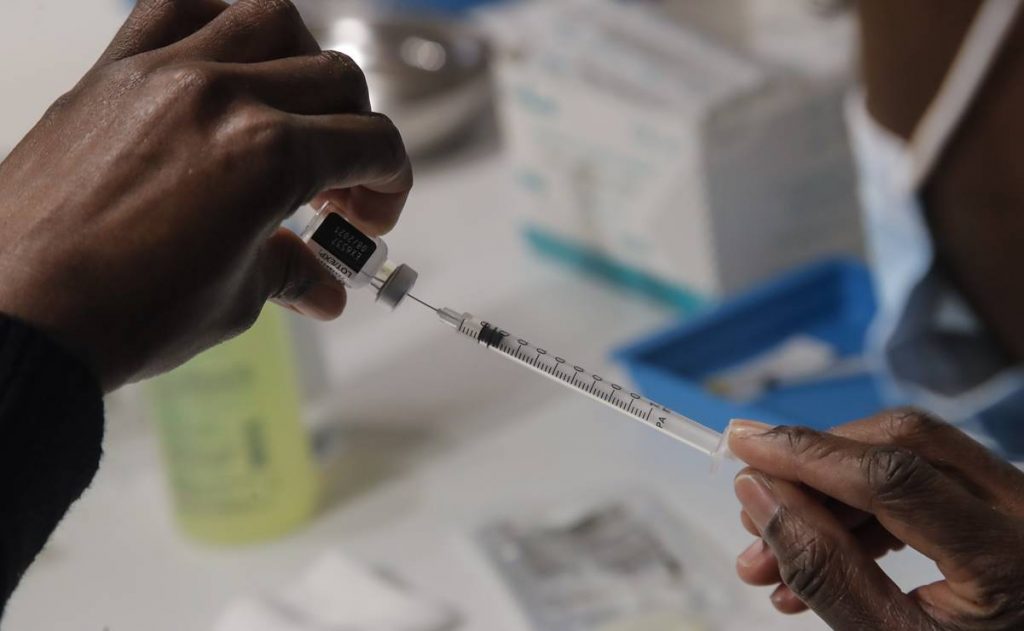 On October 2, 2020, South Africa and India presented an initiative to scrap protection Patents on coronavirus vaccines. One hundred countries plus NGOs support this proposal, which gained strong momentum with the support of the United States, but what does it mean?

The aim is to suspend the obligations contained in the intellectual property rights agreement (ADPIC) That prohibits any country from producing vaccines, medicines, and other medical supplies.

If suspended, states would be free to produce vaccines. The cancellation would continue, according to the proposal, until “vaccination is carried out on a large scale globally, and the majority of the world’s population is immunized.”

Those who support the initiative assert that if the places where it is located Covid vaccines, Quick access will be facilitated and residents of the most disadvantaged countries will be able to obtain it at affordable prices.

Opponents, including the International Federation of Pharmaceutical Industries (Ifpma), argue that patenting will not work because few countries have the capacity to produce the vaccine on the scale required. Countries like Morocco, Egypt and Pakistan raised their hands, indicating that they have sufficient production capacity.

Another argument for opponents of the initiative is the financial effort put in by the laboratories – thousands of millions of public funds – and the impact that their inability to reap benefits might have.

Also read: The European Union expresses its support for the issuance of patents for vaccines against Covid

Pharmaceutical groups confirm that they have already signed 275 partnership agreements, including technology transfer, to increase production as quickly as possible and produce 10 billion doses in 2021.

They pointed out that the problem, in addition to the production capacity of countries, is that if patents are issued, there are more than a hundred components of the vaccine that are difficult to obtain, and this exactly should be the priority: liberalizing exports of raw materials and increasing production to adapt it to the level of current demand.

Despite the momentum the patent suspension initiative is gaining with the US and Russia announcing – the European Union has said it will consider it – the way to achieve it appears complex. Reason: Any country can block a decision in the World Trade Organization (WTO), if the waiver is approved. A total of 164 countries are incorporated into the body.

For now, leaders like French President Emmanuel Macron, who supports the idea of ​​suspending patents, say the priority, and the most feasible, is to increase donations of Covid vaccines To the poorest countries.

The European Union warns that in the short term, what may succeed most is to allow vaccine producers to export and not to disrupt the supply chain. The time has come, they say, to put an end to the “national vaccination”.

With information from agencies.