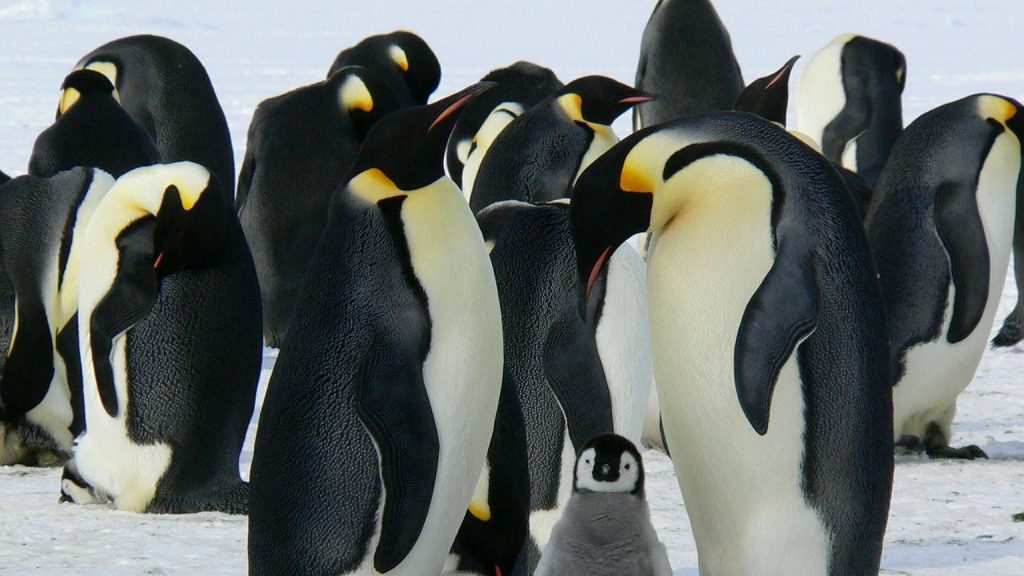 Do you dream of waking up and seeing Antarctica in all its splendor? This is how a job offer starts from a charitable organization trying Preserving the ecosystem of the seventh continent. Specifically, they are looking for a manager responsible for running the gift shop and the oldest post office in the world. It will be from November to March 2023, the summer months in Antarctica, and Salary 2000 Euros per month.

“Penguins are flying, the sun is setting over snow-capped mountains,” continues the job advert: “A job like no other.” Of course it is. Because, and here comes the remarkable part, the worker also has to count the penguins and other wild animals and do it Report when the season ends. Objective: to monitor populations of this species.

No running water or internet

Among the requirements are the physical and mental ability to do the job and Physical traits for living in the arctic environment. Keep in mind that the living conditions are, as the ad says, “basic, but comfortable.”

No running water or internet access The electricity supply is very limited. In addition, “the temperature ranges between -5 ° C and +10 ° C.” This is summer in Antarctica. So it is not a recommended offer for someone who does not like the cold.

Those interested have until today to submit their candidacy. Anyone can do this, although they must have permission to work in the UK. You will also have to spend a week of preparation in Cambridge during October.

Software developer wanted. salary: Up to €70,000 per year. And in the office: a foosball table, an arcade machine from the ’90s, a kitchen and a balcony to relax in with live guitar concerts. It may look like a job offer from Silicon Valley, but it’s actually from the Spanish company Innatial Developers. This company from Vigo, founded in 2017 by four young developers, entices highly experienced developers to sign up with them and advertising couldn’t be more appealing.

For this other job, it is only necessary to know a lot about tennis. Adecco Group is looking for Tennis fan manager Mutua Madrid Open Championship. Among the tasks you will have to do are watching the matches of Caja Mágica, attending training sessions, escorting the tennis players, taking the final photo of the podium and letting a personal photographer accompany you to capture your experience. You will also have to broadcast your experiences through different channels and social networks.