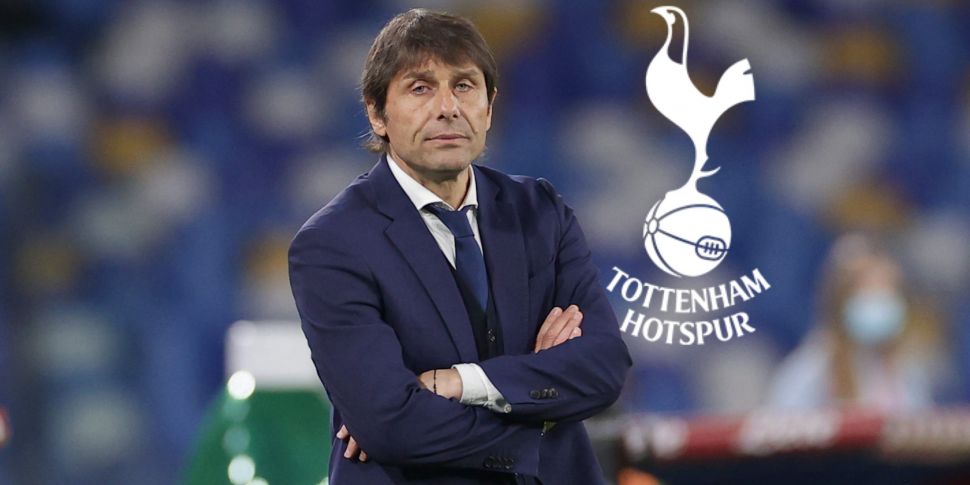 It is now official; after months of turmoil in his young Tottnham Hotspur career, Portuguese Nuno Espirito Santo has been relieved of his duties as the North London side’s manager. It truly didn’t last; the former Wolverhampton manager didn’t even last half a season and there’s no defence for him, looking at the shambles Spurs have come to be.

The 3-0 drubbing at home by Manchester United was enough for the club hierarchy as Spurs suffered a fifth loss in seven matches. The team was disjointed and lacked the push. Not even the presence of all their star players has helped so far and the future with Nuno didn’t seem promising.

While they don’t have entirely tough matches coming up, it is the lack of promise even in their play that catapulted everything. Spurs have a Europa Conference League game against Vitesse next, which they are expected to win, having lost away in the Netherlands.

The gloom is definitely high at the club with three straight losses. Nuno’s sacking was a call so loud by the fans, and positivity should reign now, going into a rather easier run of games. But is going to be the man taking over?

Antonio Conte: The Italian is the early favorite for the job. He was close to landing it, according to reports, before Nuno was appointed but it seems this time, Spurs will go in much stronger. The Italian has experience in the Premier League, having served at Chelsea, and just last season, he guided Inter Milan to win the Italian Serie A.

A brighter future is expected, and as such changes take root, good offers are also lined up at the best online sportsbooks listed on SportyTrader. For example 1XBet has a welcome bonus of up to $130 for new signups as well as more incentives that include live streaming and other promos. Betobet has a welcome bonus of up to €100, Shangrila the same and 22Bet up to €122.

Brendan Rodgers: While Brendan Rodgers seems to have a steady ship at Leicester City, he continues to be linked with vacant positions elsewhere. It is a factor of his performance currently and in his past jobs. He is another one linked with the Spurs job. The advantage Rodgers will have, is his current experience as a coach in the Premier League. It is expected he won’t take long to settle in and he is well aware of the history and culture of English football. Perhaps his wage demands would also be lower than Conte’s.

Graham Potter: Porter has transformed Brighton from a relegation struggler to a team worth competing for European football. This could well be an issue that turns Spurs attention his way. With a comparatively low budget, he has done well and this may impress the Spurs supremo, Daniel Levy. The Spurs top man is known for being frugal and managing to squeeze the best at low cost. This, and the fact Potter has shown he can do it, may well attract the call from North London.

With the season already on, Spurs may not have a lot of time to sieve through candidates for the post and moving with speed will work well for them. Sporting Director Fabio Paratici has a big job on his hands.