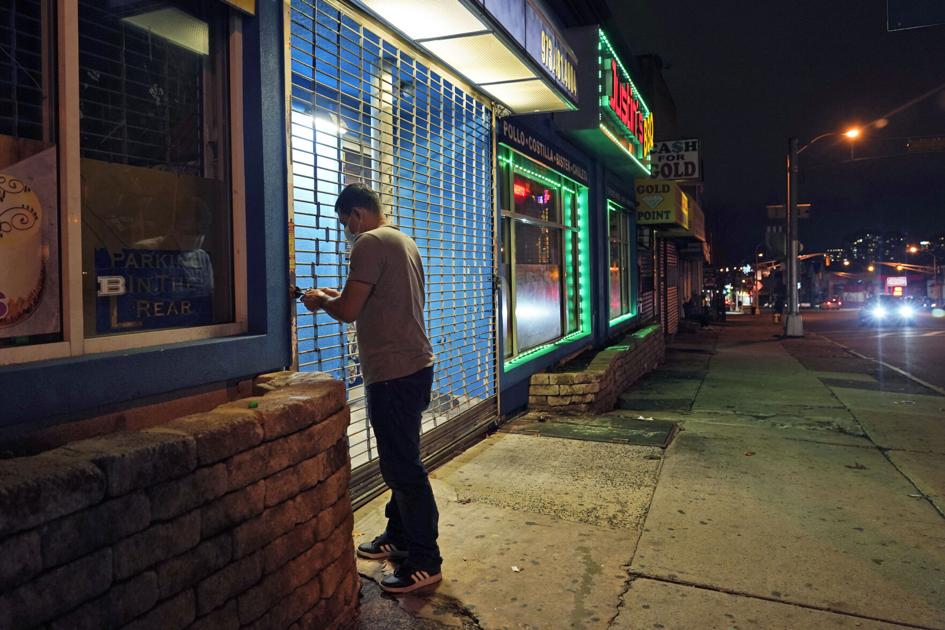 The Commerce Department reported on Friday that the drop in spending came after a massive 3.4% increase in February. Consumer spending is closely monitored as it accounts for two-thirds of economic activity.

Personal income, which could encourage future spending, fell 7.1% last month after a 10.1% increase in January, when the United States sent $ 600 in individual payments to help Americans during the pandemic. Revenue is expected to recover in March, when millions will be distributed in single payments of $ 1,400.

Economists expected declines in February due to weather that affected large swathes of the country and left millions of people in Texas without electricity for several days. With most of the poor performance due to the weather, economists believe economic activity will remain strong during the first quarter of the year.

The economy is expected to get a boost from the $ 1.9 trillion spending bill that President Joe Biden passed on March 11th. It provides direct payments of $ 1,400 to individuals, extends emergency unemployment benefits, and provides billions of dollars to state and local governments to prevent layoffs of essential workers.