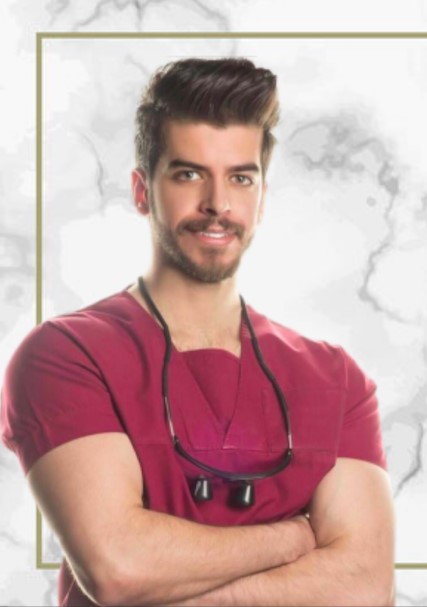 His immeasurable love for helping others, coupled with his unmatched talent and passion for dentistry reflected an incredible formula that led to his accomplished mission of taking the dentistry world by storm, as per being one of the most sought and known dentist in the world at a young age.

But dentistry is only a tiny part of this incredible dentist of Kuwait that is constantly circulating global headlines as he is also an international football freestyle athlete and currently appointed the role of Kuwait football freestyle president by the world football freestyle association. Unbelievable as it may sound there is even more to this exceptionally talented Kuwaiti man as an entrepreneur and a top influencer, so let’s delve in how it all got started!

After Dr. Ali AlSaqoby successful foray of acquiring a prestigious scholarship from the government for outstanding academic performance, and gaining a continental award of the most talented dental student in the UK as a Kuwaiti student.

It was expected that the young doctor, will be successfully paving the way for the younger generations to follow as a celebrated dentist that many admire and look up to, the young dentist is unstoppable as he takes the mission of not only refining his skills and keeping up to date  knowledge through constant studying and attendance of scientific conferences as also, he plays a philanthropic role of helping  young dental graduates and young dentists hone their skills as an affiliated experienced dentist with the Ministry of Health.

His successful lifestyle is owed not only to his exceptional talents but also to his invincible mentality derived from being a competitive athlete. As Dr. Ali AlSaqoby stated to a prominent news outlet. 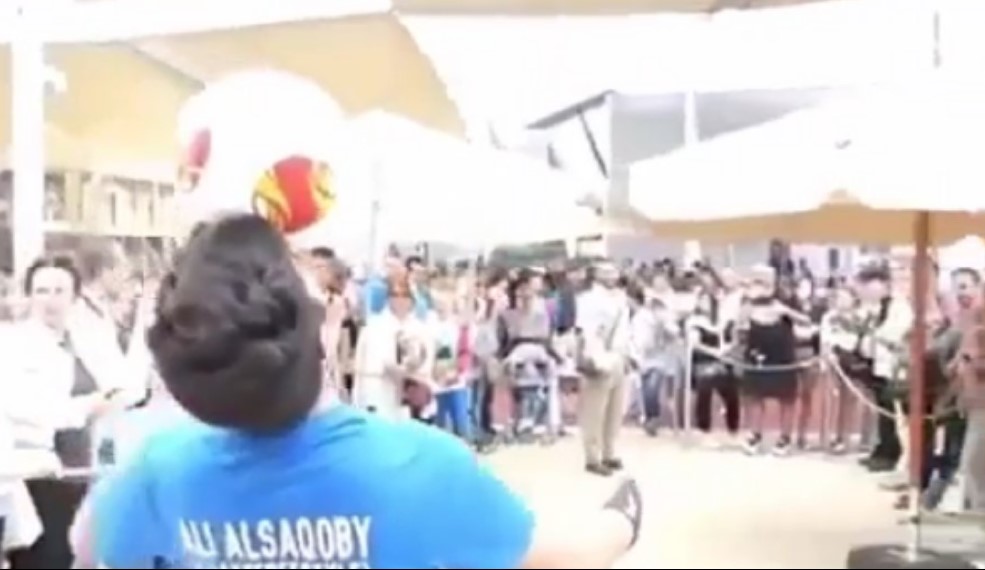 Dr. Ali AlSaqoby made an incredible balance between being a successful healthcare professional and an outstanding athlete that stunned the world with the best soccer skills performances.

As one of the best soccer freestyle athletes in the world, he became a target by world class events organisers, and have received several awards as a performer and as an international competitor.

A prominent show that created a global buzz is the one held in the world largest EXPO in the world, EXPO milan , his outstanding performance has gathered thousands of people to his performing venue and, was awarded as one of the most influential characters, given by the head of the delegation.

His hard work over the years has gave him unmatched accomplishment and experience of this rising sport, that he became a part of this governing body, currently he is officially appointed as the soccer freestyle president of Kuwait by the world federation. Saying he revolutionized the sport upon being appointed this role is an understatement.

Kuwait sports scene taken to the next level is an understatement as he, not only organized world-renowned events such as red bull street style and picked a winner to represent Kuwait in the world final.

But also, was in charge of a couple of championships that ran during the pandemic abiding with covid – 19 safety regulations to keep the sport alive and athletes motivated

You would think such busy lifestyle will stop this influential figure from making a mark in social media! But this is actually not true as his popularity is also growing exponentially on social media with unbelievable engagement rates due to his good looks and unique style. Unlike many giant influencers, the opportunity of being an admired figure was used in the best way possible.

As, also he puts time to give valuable advice about general health as a holistic dentist that goes beyond the generic dental health advice, making him the ideal influential dentist.

His work as an author is also outstanding, and he will be including a book about soccer freestyle that will be released soon this year according to many sources, something to look forward to among many exciting things this young man is involved in, a true “epitome of inspiration” as Techtimes publication referred to him!