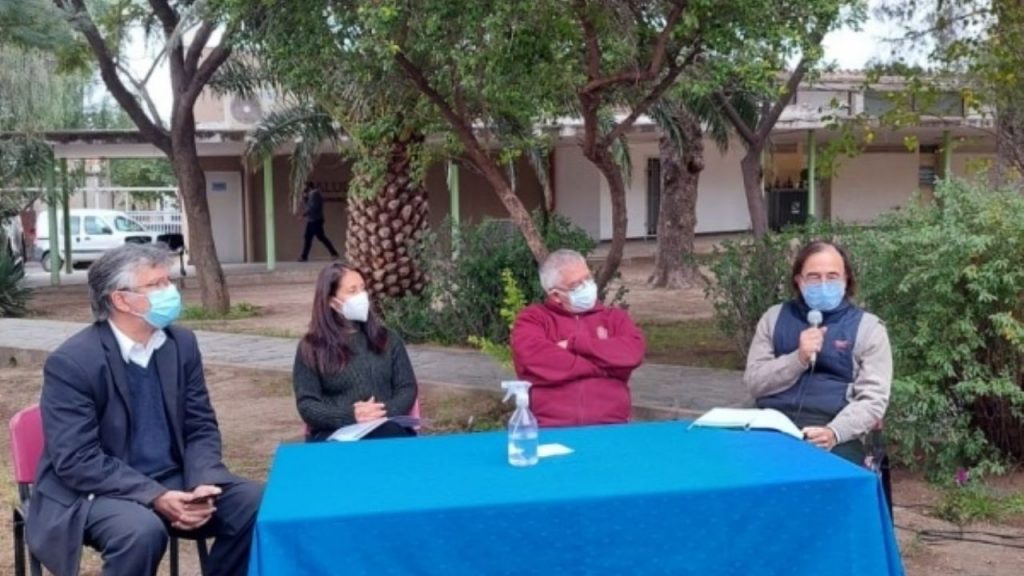 At a press conference, COE health authorities confirmed the presence of COVID-19 variants from Manaus and the UK in Catamarca. In this context, they explained that the locations where variants were discovered were Hualfín (Belén), Santa Rosa, Capital and Huaycama (Ambato).

These data were reported based on the partial results of genetic monitoring samples sent by the province to ANLIS Malbrán in Buenos Aires.

At the conference, the Minister of Communication, Guillermo Andrada, stressed that “the search for viral variants has been carried out since the nation carried out the transmission of samples, in March of this year, to which we send samples permanently in search of the appearance of these modifications of the virus, which are generally It is more aggressive and leads to a longer hospitalization.”

“In May, we saw an increase in infections in certain areas of the county and that it was contributing to an increase in the number of patients in the hospital system. We had an idea that it was circulating, but we needed that confirmation. We have it today, and it is important for residents to know that the presence of these variables It carries more risks,” he said.

For her part, the director of the central laboratory, Veronica Campi, explained that “in the previous shipments, the results of the samples were for the strains that were already circulated, which is not important. In this last shipment, as in the previous one, we distribute these samples into the different sections, for a total of 15″.

See also  How to Open a Bank Account in Finland

“In the last shipment, which was two weeks ago, we got five positive results, ten of them are still without results, and we hope they will send us the corresponding report in the next few hours. Of those five positive, there are four variables of concern, three matching the variant A from Manaus and one to the UK. The Andina strain is also spreading in the capital, which is under study.”

For his part, the director of Malbrán Hospital, Daniel Godoy, noted that these new variants, especially Manaus and the UK, have four main characteristics: very severe infection or transmissibility. It is associated with more severe clinical forms, which have been observed for a long time and we see in daily clinical practice, patients without risk factors and others who have risk factors but in a short developmental time, very bad from a clinical point of view. The third is that these strains are associated with certain preventative measures that are less effective, which is why using a double chin strap is such a hit; The fourth feature, which is still being studied, is the effectiveness of some types of vaccines; However, the ones we introduce in the province have been shown to be effective against this strain.”