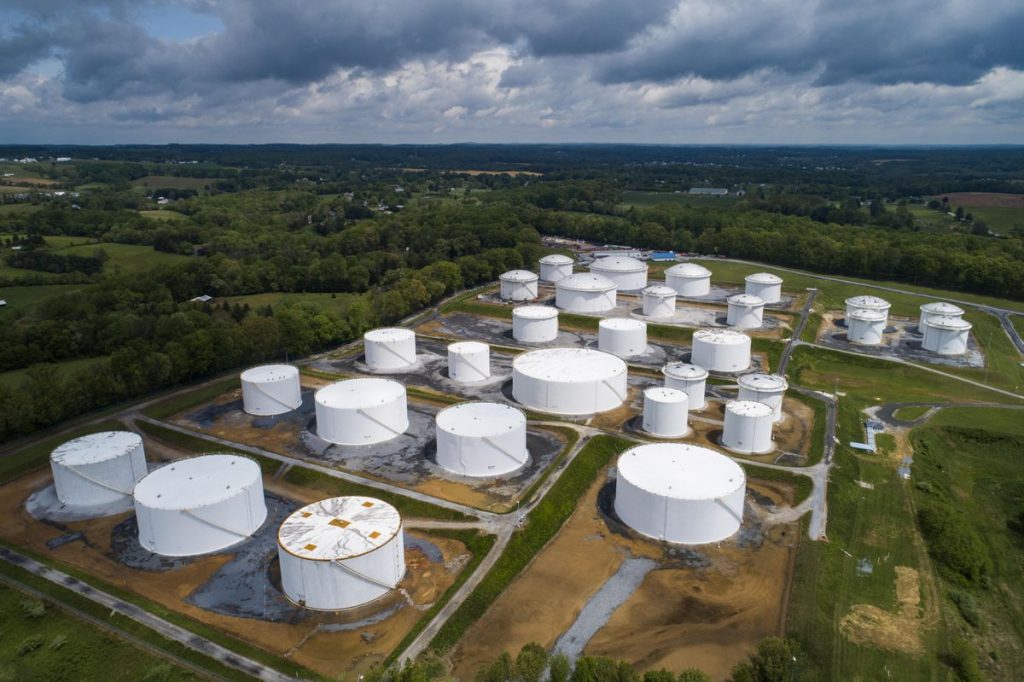 The company said in a statement that Colonial, the largest pipeline network in the United States, was forced to suspend its activities after being subjected to an unknown cyber attack. The shutdown affects Colonial operations in 8,850 kilometers of the oil pipelines it operates, vital for supplying large population centers in the eastern and southern United States, including the New York metropolitan area, where 380 million liters of fuel arrive daily.

The company transports up to 2.5 million barrels of gasoline, diesel and jet fuel daily from refineries in the Gulf of Mexico around Houston, Texas, to large cities in the eastern half of the country. Colonial’s energy supply is of particular interest on the east coast of the country, as it accounts for 45% of the fuel transportation in that region.

Colonial, who did not specify how long the pipeline network would be closed, hired a “first class” cybersecurity company to investigate the event, in addition to alerting US government security forces and “other federal agencies,” the company said in a statement. The cyber attack was exposed on Friday and was known shortly before midnight yesterday.

“Our first goal is to re-establish our services safely and efficiently so that they can operate normally again,” the statement said.

The computer attack occurred shortly before the President of the United States, Joe Biden, signed in the next few days an Executive Order to increase cybersecurity in the infrastructure vital to the country’s economy. According to the newspaper New York timesIn other words, a presidential decree may demand increased security requirements for those companies that provide services to the federal government.

Washington has long viewed with concern the possibility that countries such as China and Russia would use cyberattacks against key infrastructures to hit the economy, while undermining the credibility of the world’s leading superpower. The most recent example of this is the massive cyber-hacking known as SolarWinds, which disrupted thousands of US government computer networks and prompted the White House to adopt tough sanctions against Russia, which it blamed for the attack.

Concerning the occasional risk of cyber attacks on the economic water line, Biden’s massive infrastructure plan, which is awaiting approval in Congress, seeks to address the obsolescence of some of them, especially those most vital to the functioning of the economy.

The last time the Colonial pipeline network was affected was disruption due to a hurricane Harvey The one that struck the Gulf of Mexico in 2017. The energetic battle against climate change and the exacerbation of natural phenomena such as hurricanes caused by global warming is another factor that Biden used when defending the aforementioned infrastructure plan and your first federal budget proposal.