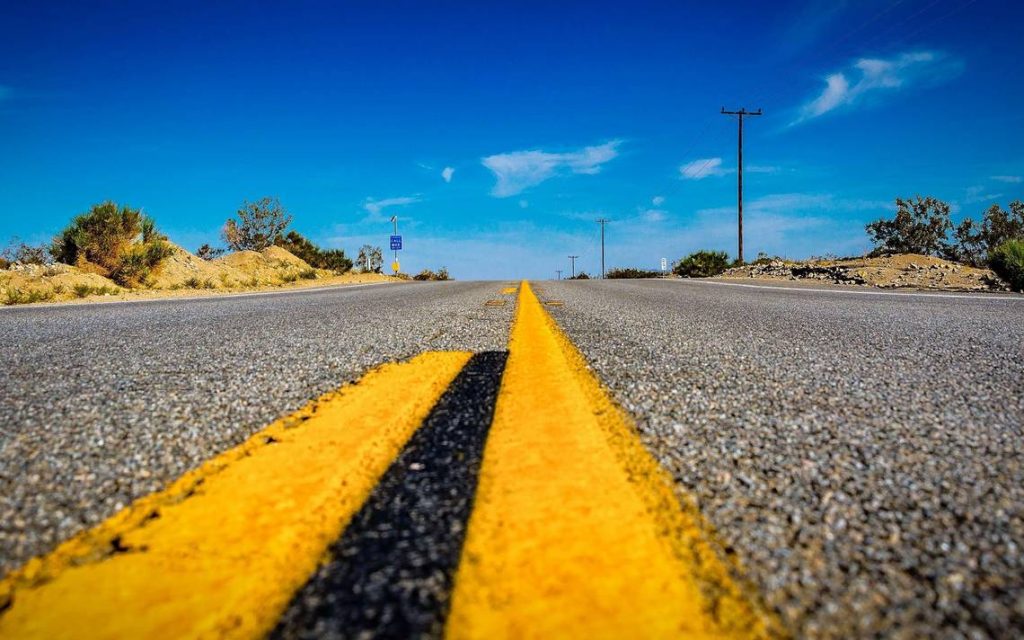 In the search for new alternatives to combat climate change, cold pavement, which has the ability to regulate surface temperature, has emerged as an innovation.

This new material was developed by scientists from the Massachusetts Institute of Technology (MIT) in the US, and their research focused on “cold pavements”, that is, it reflects more solar radiation and emits less heat compared to traditional paved surfaces.

Sidewalks are an abundant metropolitan area that covers about 40% of cities in the United States. In addition to being a transportation route, it is a heat source that can increase air temperature up to 4.2°C.

Their report describes how this type of material can reduce air temperatures by as much as 2.1°C and 1.7°C in Boston and Phoenix, respectively.

In a Notipres article titled: Cold Pavement, Building Materials That Could Fight Climate Change, it was added that surfaces with a low level of albedo (a metric for measuring surface reflectivity) absorb more light and tend to be darker. On the other hand, when surfaces have a high whiteness index, they are brighter and reflect more light.

To understand the environmental benefits of cold pavement, researchers had to look beyond traditional road building materials. This led to the classification of three types of paving: reflective asphalt, concrete and reflective concrete.

The classification also allowed them to analyze the combined effects of all types of pavement and the effect of the type of pavement on the vehicle’s excessive fuel consumption.

After the satisfactory results, MIT scientists are working on a new project, which will allow an in-depth study of each material with the goal of creating more environmentally friendly cement, and in this way guide future new paving projects for highways and roads to help cities and deal with climate change.

See also  Productivity, the export sector, education and formalities were decisive factors in the competitiveness of Nuevo Leon