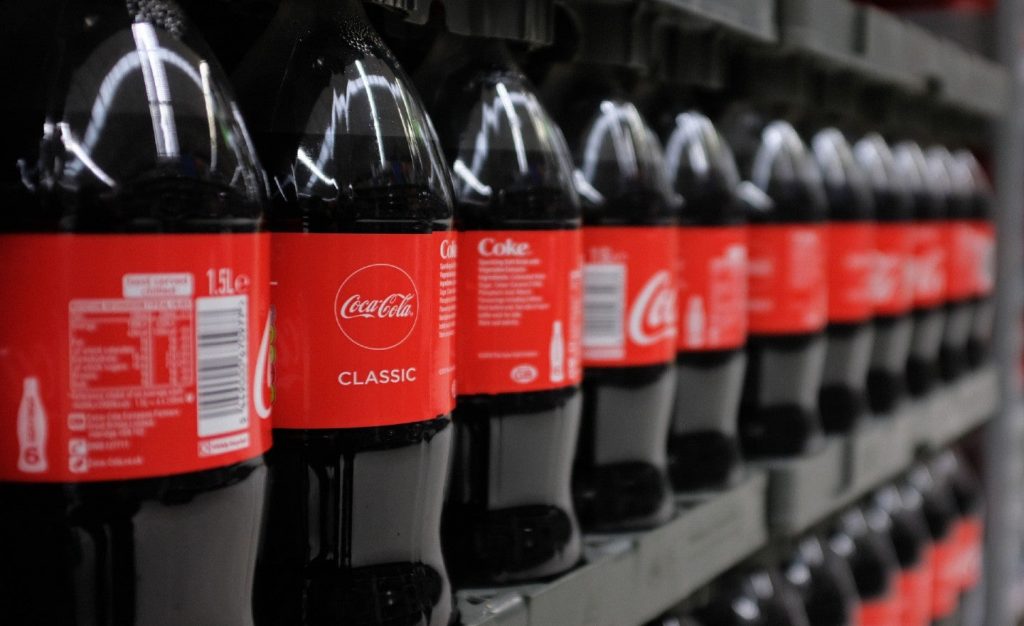 It is no secret that the problem of racism is The issue that many brands have sought to eliminate Coca-Cola is one of them in its business structures. Thus, they carried out hundreds of measures to evangelize and direct their collaborators on this issue.

However, for the big soft drink brand, those intentions now turned into a severe PR and reputation crisis.

In recent days, various media outlets have alerted to the anti-racism course offered to Coca-Cola employees from outside media in which employees have been called upon to be “less white”.

This controversial course is part of a varied training launched by the company; However, the details in a workshop put the brand in the eye of the hurricane for this initiative.

And is that the chapter that Robin DiAngelo is teaching and featured as “Facing Racism” on LinkedIn Education, seemed to contain a twist far from what Coca-Cola herself was looking for.

In this way, some of the slides used in this course were released where it was read that “To be less white is: to be less oppressive; be less arrogant; less certainty; be less defensive; be less ignorant; be more humble; listen to believe; break indifference.” With white solidarity. “

One slide says, “In the United States and other western countries, whites are social to feel superior by nature because they are white.”

🚨🚨🚨 BREAK: Coca-Cola forces employees to complete training online to tell them to “try to be less white.”

These photos are taken from an internal reporter: pic.twitter.com/gRi4N20esZ

At this point, Coca-Cola acknowledged that some of its employees had participated in this public seminar that was available on LinkedIn, although it emphasized that the nature of conducting such a session is not mandatory.

Chris Pandolfo of Blaze Public Relations obtained a statement from Coca-Cola confirming this “The video that circulates on social media is taken from a publicly available tutorial on LinkedIn and is not the focus of our corporate curriculum. Our global Better Together curriculum is part of a learning plan to help build an inclusive workplace. It is made up of a series of short articles, each duration Of these, a few minutes. The training includes access to LinkedIn Learning on a variety of topics, including diversity, equality and inclusiveness. We will continue to improve this curriculum. “

This issue places on the table the importance of brand cohesion to maintain a solid image in front of the consumer.

This is revealed by the results of a recent study by Software Advice, which indicates that when talking about brand experience and loyalty, 41 percent of consumers said brand consistency is the element that has the most impact, the aspect that ranks higher than authenticity ( 15 percent), convenience (6 percent), and transparency (2 percent).

A brand is what it says and does. These two edges cannot be separated from each other or act in isolation from each other, otherwise brand crises will recur and it will be virtually impossible to communicate effectively with the consumer.

Although Coca-Cola has worked to make its teams something more inclusive, the truth is that details like the ones presented in this case can call into question its intentions, a position that detracts from these now seemingly all-important initiatives. Paying attention to the materials with which you are trying to combat racism in more detail is part of this process.