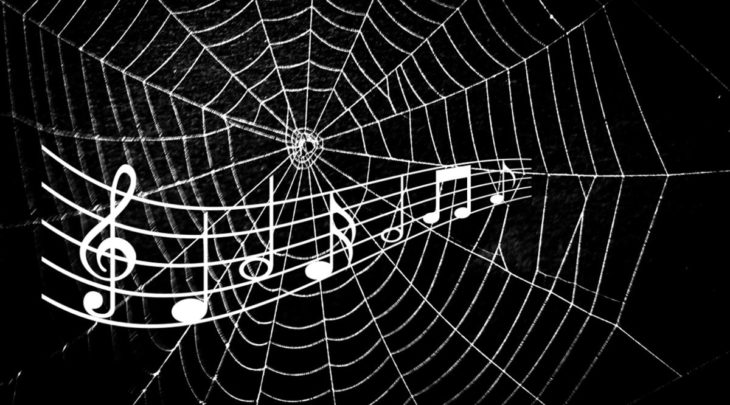 Most of us looking at a spider web only see a strategy this animal uses to catch and devour its prey.However, it appears that a team of researchers has seen beyond this function and developed a method by which they have been able to decipher the music that this complex structure contains.

To achieve this, the team in charge of the project set out to scan the spider web with the help of a laser, in order to create a digital rendering of it in 2D. Later, computer algorithms were applied that helped create a 3D network for the web.

Once this was done, the next step was to take the strings of a spider’s web and apply them to the different frequencies of sound, which made it possible to create “tones” that were then combined, thus generating the entire melody obtained as a result of this structure.

So are the researchers They developed a musical instrument It looks like a harp with which they play cobweb music and they also make a virtual montage in which they can watch and hear indoors.

Additionally, the researchers surveyed the entire spider web building process in order to get better compression for it, converting each stage into music.
In this regard, Buhler expressed

During another experiment conducted on the spider’s web, the researchers focused on analyzing the acoustic changes generated within this structure in response to actions such as stretching. It is expected that the results obtained from this research will help in the future the development of 3D printers that may be capable of building complex microelectronics.