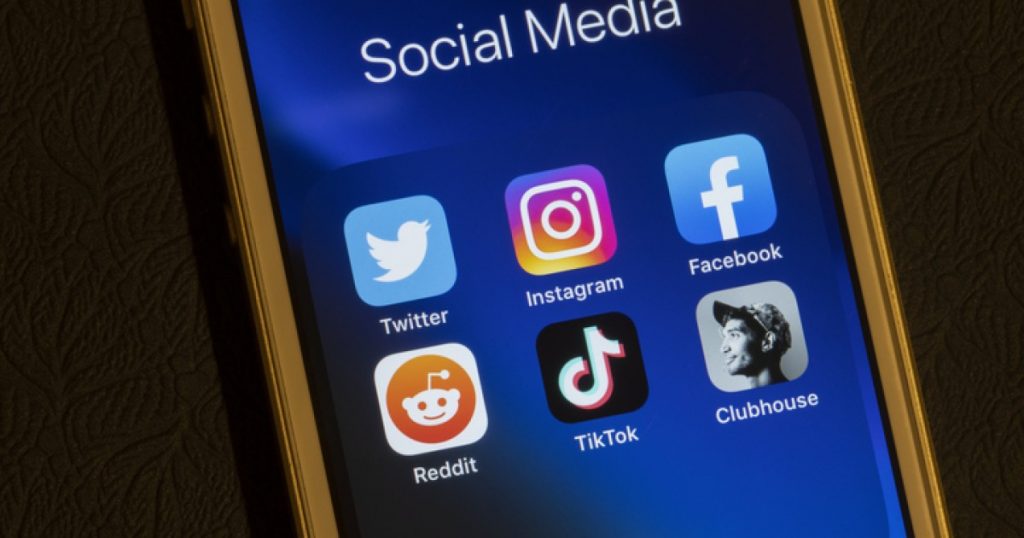 Although it is only available for iOS, it has been downloaded by about 10 million people and included celebrities, CEOs of tech companies, and ordinary people who have found audio a more comfortable way to convey their thoughts.

Likewise, its managers have looked for ways to make it grow, such as adding in-app tips, so that content creators have a way to make money. Even weeks before that, they announced their Creator First program, in which 20 applicants would receive the application’s help to attract the audience and monetize their programs.

The company’s CEO, Paul Davison, said at the end of March that they are working on creating an app for the Android operating system, which may arrive in the summer, a period in which they will also get rid of their access only by invitation, which is currently one of its hallmarks.

All of these elements influenced the app’s growth. Days ago, for example, he announced his intention to close an exact $ 4,000 million round of financing. It should be remembered that in January of this year, his valuation was $ 1000 million

READ  Doing the laundry - the financier