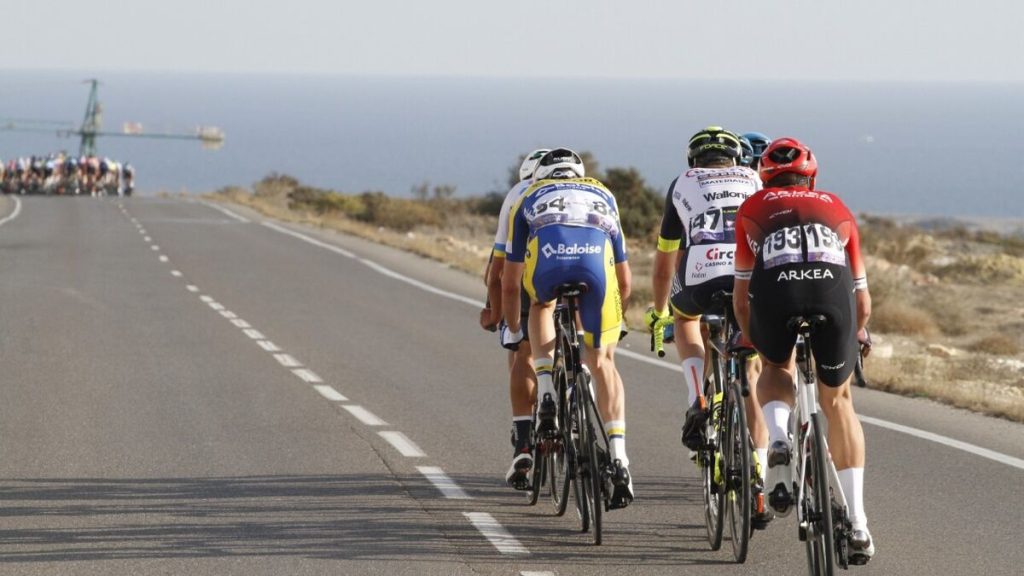 After confirming the official date for the celebration of the 36th Almeria Classic, which will be held in February 12, 2023as well as renewed within the UCI Pro Series calendar, and the new one that will be the first women’s Clásica de Almería to be held in February 11The organization of the Almeria race confirms once again that the race will be covered live by the global sports channel Eurosport.

The event’s significant impact on the international cycling scene will be maximized for another year with a live broadcast on Eurosport Sports, a global reference in sports programming that will bring images of the Classic and the county around the world. European continent, with local commentary in all languages. This not only assumes great importance of the event in sports, but also Important offer to promote tourism and products from Almería provincewhich will specifically target some of the countries where it is the consumer of choice, and where cycling monitoring is intense.

Countries such as France, the United Kingdom, Italy, Germany, Belgium, the Netherlands and Denmark will receive the Almería Classic signal directly, bringing the province’s image to 150 million homes across Europe. The race will also be distributed in United State s Australia Through different series channels Discoveryan audiovisual group to which Eurosport belongs, which will also distribute images of the race on its associated channels in Colombia, Ecuador and Japan.

2023 Almeria Classic will have An hour and a half of live broadcast With Eurosport 2 for all of Europe, and Eurosport 1 in the case of Germany, the live broadcast of the nearly final 50 km of the race in high quality production will bring both a great sporting scene and a great promotional window to the province of Almeria, which all cycling enthusiasts in the world will see for a day.

Eurosport has an average of 87 million viewers each month, and a potential audience of 147 million households in 54 regions, broadcasting in 20 different languages.. The great sporting event that will be the Clásica de Almería will show the world the incomparable place that the province of Almería offers to hold a sporting event of the highest level, while exporting at the same time The benefits of the tourism sectorand the quality of its products and the distinction of its production and commercial fabric throughout the cycling planet, which at the weekend will turn its gaze with great interest to Almeria.