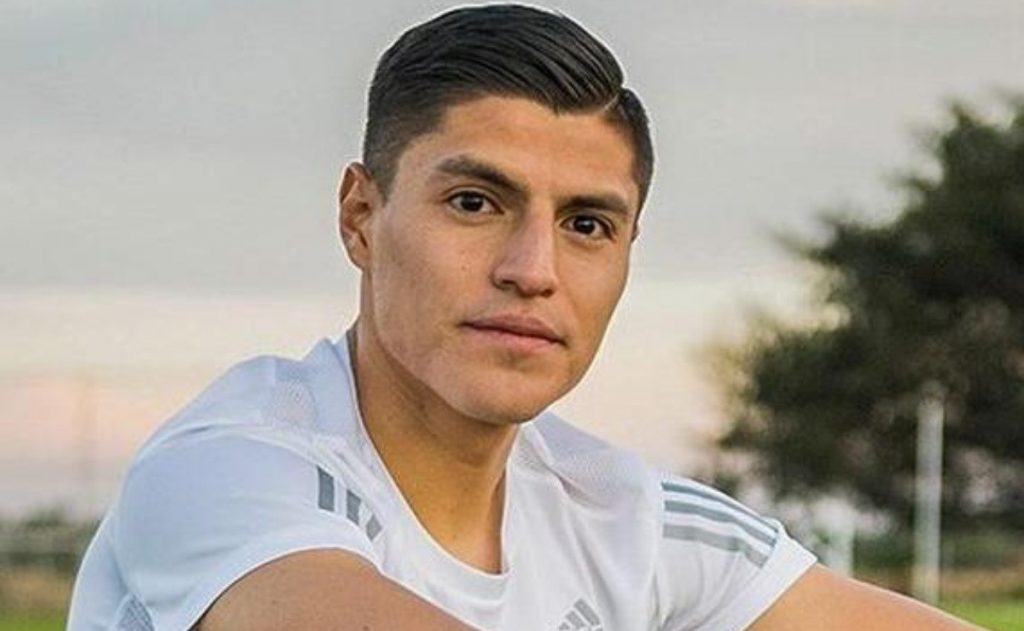 The Chivas Riadas from Guadalajara Came back from vacation to report back to pre-season with a goal Opening 2021 of Liga MX receiving “bitter news”, because the attacker’s medical examinations, Ronaldo Cisneros, They found that the 24-year-old soccer player had a heart problem.

According to a report Jesús Hernández, journalist at La Afición, Cisneros had a lag on a stress test, which was ordered by medical studies that revealed a muscular pons in the anterior descending artery.

The source indicates that the doctor who conducted this examination does not belong to Guadalajara Sports Medicine and Science, recommended not to continue his career.

What is a heart bridge?

Intracardiac bridges are an abnormality of the coronary circulation. These usually occur in the course of the anterior descending artery and are classified as superficial or deep.

In the face of the devastating news, the club and player sought a second medical opinion, for which he was sent to Mexico City for further clinical studies.

The result of this second test was positive, showing no evidence of ischemia or change in myocardial motility.

After this second test, Cisneros traveled to New York to be reviewed by a contact sports specialist, who analyzed Cisneros’ studies and agreed that the footballer could continue his professional career.

Chivas accompanied the Cisneros-led operation at all times and allowed him to join pre-season next week, although the player will have to sign a response stating he is satisfied and without problems to continue playing.

Visit our channel
Google News
To enjoy our content 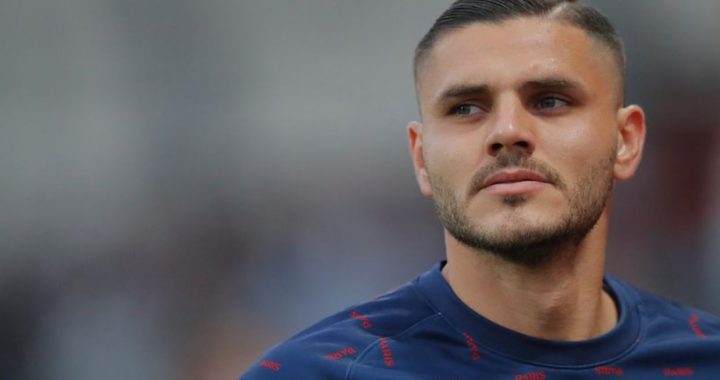 Karbaleda and Tokyo 2020, the protagonist of Monday in Sports EP Sports Breakfast