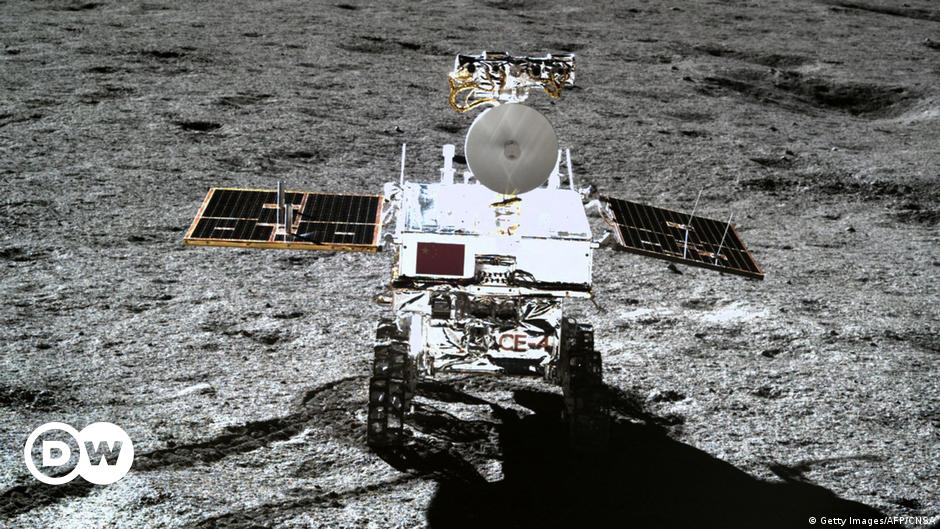 China’s Yutu 2 lunar rover has revealed on the satellite’s surface an apparently square formation that has been baptized in the country as a “mysterious shed,” government portal “Our Space” reported on social network Wechat, which was reported by Chinese portal Sohu today.

Yutu 2, which began a 36-month expedition last October, last month saw the strange bulge on the lunar horizon, 80 meters away, according to Our Space, a portal associated with the China National Space Administration (CNSA).

The object attracted the attention of scientists, who decided to direct the car towards it.

Yutu 2, whose name means ‘jade rabbit’, is located on the far side of the moon and it is estimated that it will take two or three months to reach the ‘mysterious shed’.

The rover reached the moon aboard the unmanned Chang’e-4 spacecraft in 2019 on a mission to explore the far side of the moon.

It has six wheels, two solar panels for power supply, radar and multiple cameras to explore this part of the satellite, whose natural rotation has been slowed down by Earth’s gravity, which means we always see the same half.

Chinese experts predicted shortly after the launch of the Chang’e-4 rocket that there would be “surprising discoveries” on the far side of the moon, where “deeply hidden information” could be revealed.

See also  In video: A terrible tornado accompanied by a rainbow - science - life