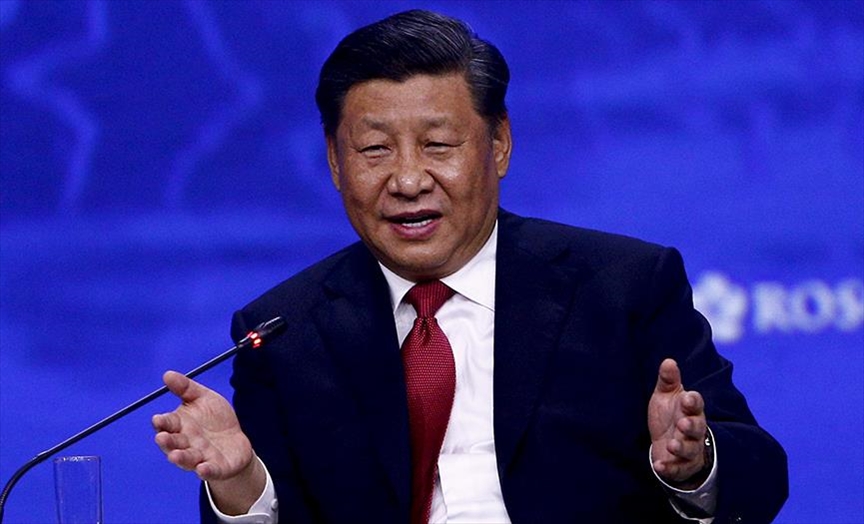 Chinese President Xi Jinping, in his New Year message, emphasized reunification with Taiwan, which he described as a “separatist province,” on Friday, December 31.

“The complete reunification of our homeland is an aspiration shared by people on both sides of the Taiwan Straits,” Xi said, without explicitly mentioning the island.

This year, there have been significant tensions in the Taiwan Strait, which separates mainland China from Taiwan, as Taipei has increased its interaction with the United States and its allies.

Washington has strengthened Taipei’s defense capabilities, especially during and after the administration of former President Donald Trump, while China has increased the number of inputs from its military aircraft to the island’s Air Defense Identification Zone (Adis), which separates space from China and Taiwan, according to the latter.

In his lively speech referring to the semi-autonomous regions, Xi noted that “the prosperity and stability of Hong Kong and Macao are always close to the heart of the mother country.”

“Only through unity and concerted efforts can we ensure the resolute implementation of one country, two systems in the long run,” the Chinese leader added.

Hailing the lapsed year, Xi said China has “lived unforgettable events in the history of our Party and our country.”

“In the historic convergence of the two centenary goals, we have embarked on a new journey to build an all-round modern socialist country, and we are making sure to make progress on the path of great rejuvenation of the Chinese nation,” Xi said.

“Our country, although great, also has its priority list,” he said, referring to the celebration of the centenary of the Chinese Communist Party, China’s space mission to Mars, and the launch of the Tianhe space station. The coronavirus epidemic.

Regarding the Beijing Olympic and Paralympic Games, he called for “greater public participation” because it “contributes to the Olympic movement.”

See also: The United States and Japan plan to create a “temporary attack base” in the face of a possible conflict between China and Taiwan

“We will spare no effort to present a great Games to the world. The world is looking to China, and China is ready,” he stressed.

The Winter Olympics in Beijing have been boycotted due to alleged human rights abuses by the ethnic Uyghur minority in Xinjiang province, while China denies any wrongdoing. 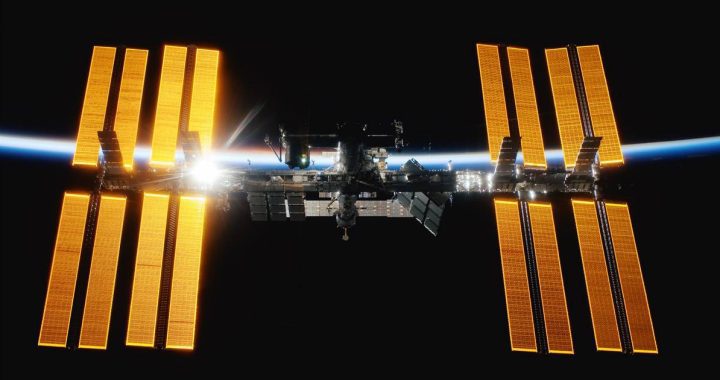