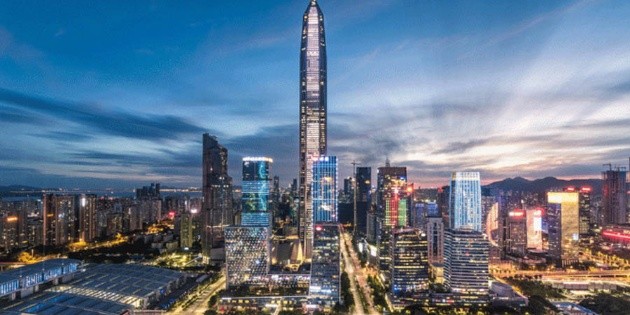 Eurostat, the societal statistics office, reported Monday that China was the main trading partner of the European Union in 2020, followed by the United States and the United Kingdom.

In the last year, which witnessed the outbreak of the epidemic, exports of goods from the European Union to China increased by 2.2% and imports increased by 5.6% compared to 2019.

In contrast, imports (-13.2%) and exports (-8.2%) to the US decreased compared to 2019, according to data from the European Union’s Statistical Office.

Trade with the United Kingdom, with which the European Union has a trade and cooperation agreement since January 1, has also declined dramatically in the past year.

Overall, the European Union’s trade with the rest of the world decreased by 9.4% in terms of exports and 11.6% in terms of imports compared to 2019).

However, Eurostat estimates indicate that EU trade began to recover during the second half of the year to the point that in December 2020, EU exports of goods to the rest of the world, as well as intra-EU trade, were higher compared to the same month of the previous year.

Thus, international trade in goods in the euro area with the rest of the world recorded a surplus of 29.2 billion euros in December, compared to a surplus of 22.6 billion in the same month in 2019, according to Eurostat.

See also  Weight closes with a slight weekly progression; The dollar is down to 19.85 units