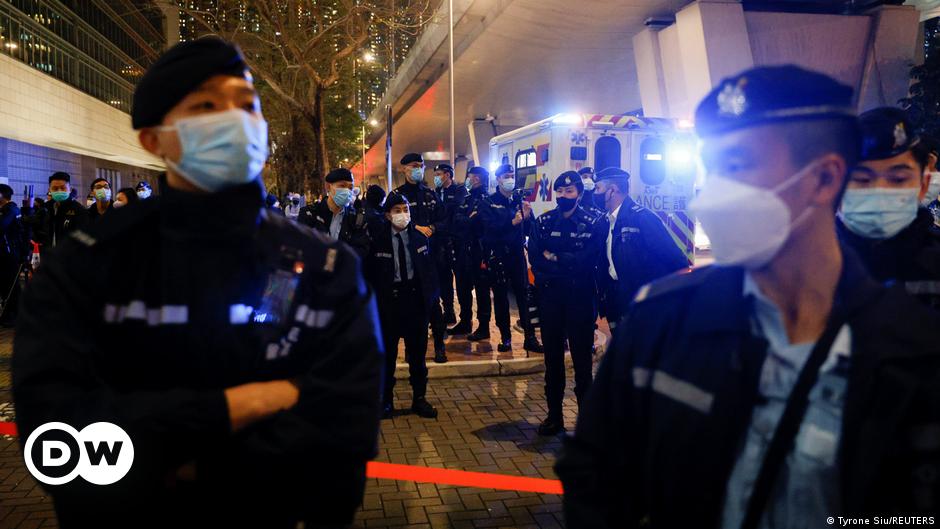 This Friday (03.12.2021), the Chinese government confirmed that imposing electoral reform in Hong Kong is a second “blow”, after the controversial National Security Act that put an end to the “anarchy” of the former British colony. This, after the Chinese parliament approved on Thursday a bill to reform the “electoral commission” in Hong Kong, which will be more subordinate to Beijing.

The changes, which must go through final formal approval, will allow China to disqualify candidates from the pro-democracy opposition, which won the 2019 assembly elections with a majority. Zhang Xiaoming, a senior official with the Hong Kong and Macao Affairs Bureau, explained that these decisions put an end to the “chaos” that he claimed gripped the financial capital during protests against the Chinese regime in 2019.

Zhang said the bill and the adoption of the National Security Law last year that quelled the protests was a “series of strikes aimed at effectively stemming the chaos” in Hong Kong, and the official added that China would not make “any concessions” in. His electoral reform project, after criticism from the West, which accuses Beijing of wanting to end Hong Kong’s democracy.

Patriots, democrats and others

Zhang said the Hong Kong problem is “political” because it is “a battle against attempts to seize power, sabotage and infiltration, and on these issues, we will not concede anything.” The official added that the highest percentage in China in the Hong Kong election is “to be precise a minimally invasive surgery, characterized by small wounds, deep incisions and faster healing.”

In the face of criticism from the United States and the European Union against Beijing’s new measures, Zhang stressed that what is happening in Hong Kong is an internal problem for China and no foreign country can interfere with it. “I don’t understand how, after the attack on the Capitol Building on January 6, the United States has the ethics to target electoral institutions in Hong Kong,” Zhang said.

In Hong Kong, the official stressed, there will still be space for different voices. He explained that “the opposition, especially the democrats, have patriots in their ranks and they can participate in the elections and run for elections.”