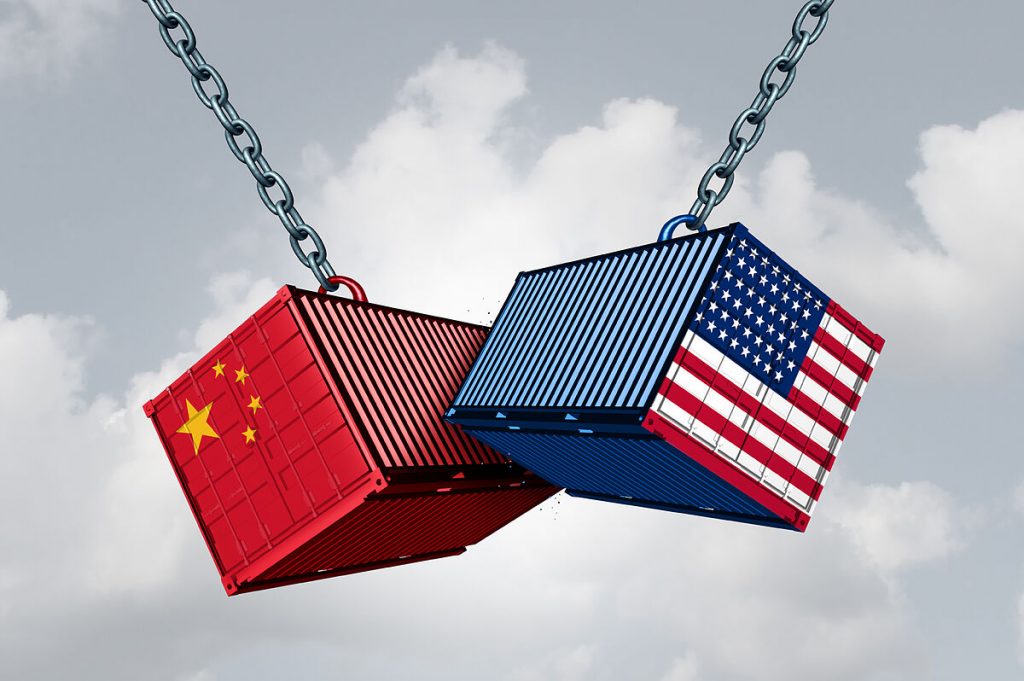 The Chinese Ministry of Commerce on its website today opposed the sanctions imposed by the United States government on 23 Chinese companies for their alleged cooperation with abuses against Muslim minorities in Xinjiang.

The Ministry defined the penalties as: A serious violation of international trade rules..

On Friday, the US Department of Commerce announced the inclusion of these companies in its list of entities, which includes a group of companies and institutions that American companies have joined. Goods cannot be exported or transported.

According to the Chinese authorities, the US is violating export controls, ignoring the facts andUses the so-called “human rights” as an excuse“.

Fourteen of the sanctioned companies are complicit” in Beijing’s campaign of repression, mass detention, and surveillance of Uyghurs, Kazakhs, and others. Muslim minorities in Xinjiang,” according to the US State Department.

According to the EFE, five are included in the Entity List by Relations with the Chinese army And four, for doing business with companies that have previously been sanctioned by the US government

China’s Ministry of Commerce called the US sanctions an “irrational campaign against Chinese companies” and urged the United States to “correct its wrongdoing”.

In addition, the statement confirmed that China is taking “necessary measures to protect its legitimate rights and interests.”.

In recent years, complaints have emerged from some Uyghurs living abroad about their status and that of other Muslim minorities in China’s western Xinjiang region, whose members are held in guarded facilities.

Beijing denies any human rights violations in the region.