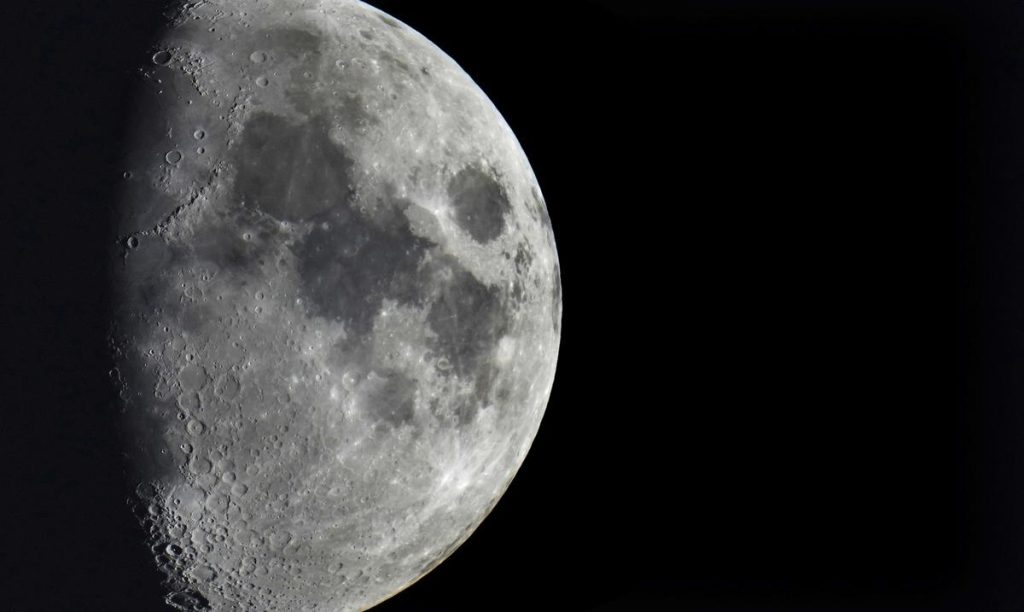 Beijing – China It is considering sending an automated probe to the moon to collect samples of dust and rocks on the far side of the satellite, local newspaper China Daily reported on Sunday.

United State, Russia China returned samples from the lunar surface to Earth, but none of them succeeded in collecting them on the far side of the satellite, as explained by the deputy director of the China National Space Administration (CNSA), Wu Yanhua.

Wu said Chinese researchers could use the future Chang’e 6 mission for this.

“Many Chinese and foreign scientists hope that we can collect samples from the hidden face because they will be of great value,” Wu said, adding that the samples “will prompt researchers in their study of the era of the hidden face.”

Served samples of lunar material brought by the Chang’e 5 mission to Earth “It was discovered that there was volcanic activity on the moon about 2000 million years ago”, The deputy director reassured.

Some samples from the hidden side of the moon They will contribute to verifying the hypothesis that volcanoes, in this part of the satellite, ceased activity 2,000 million years earlier than the visible part of the Earth, according to Wu.

In January 2019, China successfully landed a probe on the far side of the Moon, a feat that no country has yet achieved.

In recent years, Chinese experts have predicted “surprising discoveries” on the hidden side of our satellite, where “deeply hidden information” could be revealed.

The Chang’e program, named after a goddess who lives on the moon according to Chinese legend, began with the launch of the first probe in 2007.