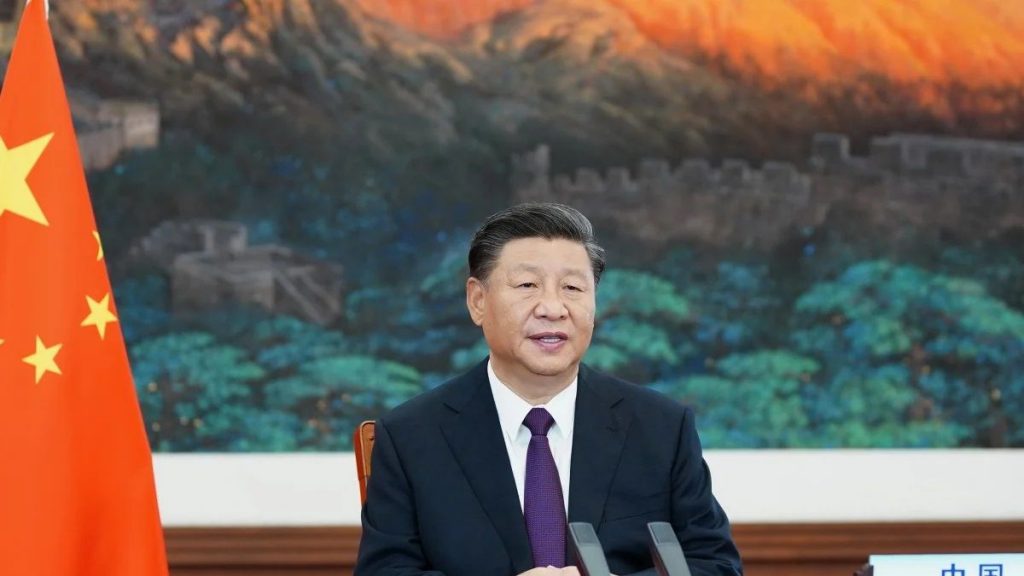 This position on China and the agreement with the International Monetary Fund was confirmed at another meeting, but without representatives of the eastern government. During his tour in Buenos Aires Jake Sullivan, Director of National Security and Joe Biden’s government envoy to explore Argentina’s domestic and international political position; He was received, among others, by President Alberto Fernandez, Minister of Economy Martin Guzman, Minister of Foreign Affairs Felipe Sulla, Minister of Productive Development Matias Colvas, Minister of Health Carla Vezzotti and Minister of Strategic Affairs at the Presidency of the Nation. Gustavo Belize. In many of these meetings, Argentina outlined the strategy of concluding an agreement with the IMF, while the North American visitor spoke about the country’s relationship with China. Alberto Fernandez himself answered in one of the meetings that China was asking for an agreement with the Fund like the rest of the developed countries, and that he had already waived a positive vote on the IMF board. Sullivan returned that data to Washington.

Chinese support is strategically important. But in terms of the fund board is not so relevant. China has only 6.35% of the vote (6% Japan, 5.87% Germany, 4.85% from France and the same percentage from the United Kingdom). But it is known that its pressure on other blocs is significant, and in general it is in harmony with Russia and the Arab countries. It is noteworthy that China is flexible in its interventions with the countries it considers its allies. But he is rather harsh on those he considers part of the overall strategic alliance of the United States. This is what many Latin American countries, close to the North American position, perceived. In the case of Argentina, curiosity can be given: the United States and China can defend the country with equal force when discussing whether the extended, reloaded facilities being negotiated are supported.