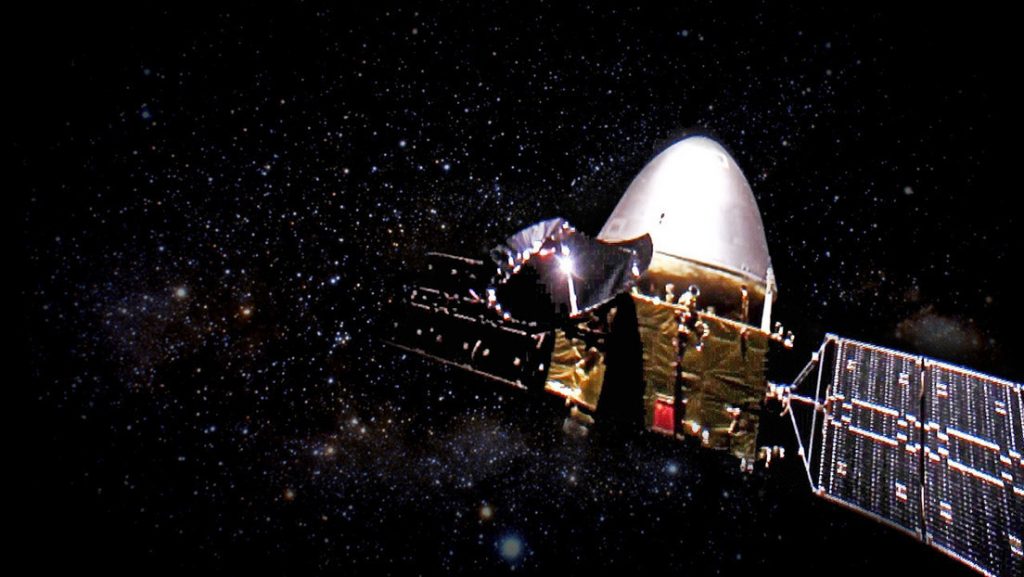 The device was named in honor of the god of fire in ancient Chinese mythology.

The National Space Administration of China announced on Saturday that the country’s first Mars rover will be named Zhurong in honor of the fire god in ancient Chinese mythology, the agency said. Xinhua.

The announcement was made in Nanjing, Jiangsu Province, during a ceremony dedicated to Space Day in China. The name was chosen based on results of an international selection campaign, expert review, and online voting.

The administration indicated that with this name the device will be able to “ignite the fires of space research” in the Asian country and direct humanity to continue exploring the universe.

In February, the Chinese probe Tianwen-1 I enter Successfully in the orbit of Mars, in the first mission of the Asian country to the red planet. The probe, which consists of an orbital unit, landing capsule and rover, will remain in orbit until May, when its rover is scheduled to detach and land on Mars.

The spacecraft is scheduled to land in the southern part of Utopia Planesia, a vast plain in the northern hemisphere of the planet. If the device manages to land successfully, it will deploy a rover to explore the surface of Mars and study its geology, environment, atmosphere and water for at least 90 days.

See also  Is xCloud updated? Some games on the platform are optimized for Xbox Series X quality.