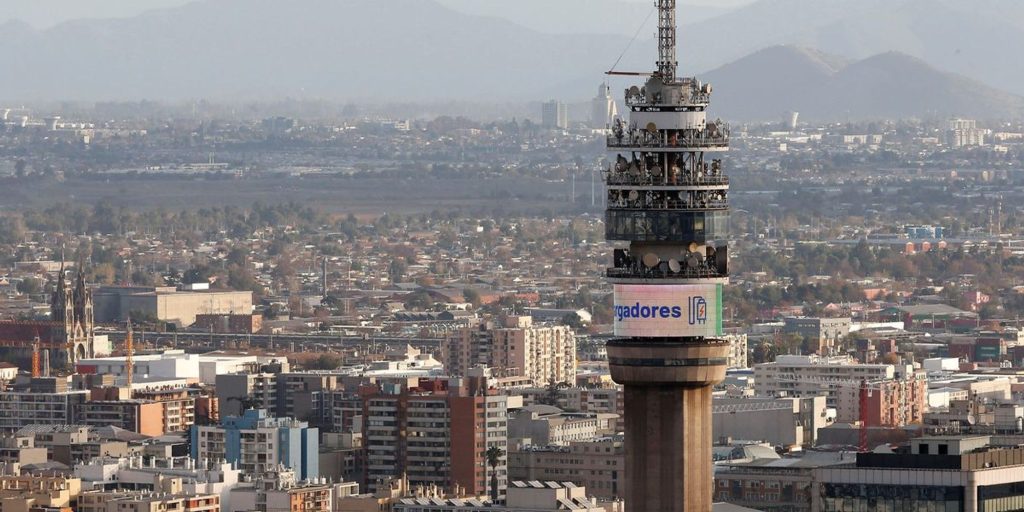 In the months from January to July 2022, Chilean exports rose to 59,384 million US dollars, a growth of 10.2% compared to the same period in 2021. On the other hand, imports reached 61,240 million US dollars, an increase of 27%, in the same period , according to a report by the Undersecretary of the Ministry of International Economic Relations (SUBREI), with figures from the Central Bank.

Copper shipments totaled USD 27,708 million, seeing a 7.8% decrease compared to the first seven months of 2021. On the other hand, the country’s export dynamism continues to be supported by non-copper supplies, which are piling up shipments abroad for more than 31, $676 million, an increase of 33% compared to 2021.

For its part, the provision of services abroad exceeded 820 million USD, that is, it increased by 5.9% compared to the first seven months of 2021. The sector’s exports reached 133 destination markets led by the United States (310 million USD), Peru (149 million USD) ), Colombia (US$66 million), United Kingdom (US$32 million) and Spain (US$27 million).

Undersecretary Jose Miguel Ahumada indicated that trade exchange with the world continues to rise, which contributes to improving investment prospects and creating job opportunities. That is why we maintain an active agenda of negotiations with markets such as India, UAE, UK, EU and South Korea, among others.”

“It is a priority to increase opportunities for our entrepreneurs, and to enhance their integration into regional value chains. To achieve this leap in our exportable offer, it is necessary to create innovation networks in the areas of manufacturing, services and the digital economy, along with developing production chains around electric mobility and green energies, and with this Only way can we get higher quality jobs and increase the complexity of our exports,” the authority said.

“We have the challenge of diversifying our exports in three dimensions: in terms of markets, product types and company size. For example, the decline in copper exports has been offset by increased shipments of lithium and salmon, among other products. In terms of markets, increases in export quantities stand out. To South Korea, the Pacific Alliance, and Japan. We still have a challenge in terms of increasing the participation of SMEs in Chilean trade exchange. We are working towards that.”

So far this year, the country’s exports have been directed to a total of 190 destination markets, highlighting that in 117 of them there has been an increase in sales. China, the United States, South Korea, Japan, Mexico, Brazil, Colombia, Peru, Belgium and Thailand saw the largest increases in terms of export value.

95.5% of shipments were shipped to economies with which Chile has valid trade agreements. This is how China led shipments with $23.697 million, up 19.4% over the cumulative figure as of July 2021, generating 39% of overseas sales for the period.

Overseas sales reached $7,957 million, registering an increase of 0.3% compared to July 2021, and the reasons for the moderation in shipments for the month are directly related to a 25% decrease in copper shipments (- $ 1,140 million), the country’s main export product . However, this decrease was offset by increases in shipments of lithium, salmon, molybdenum oxide, fertilizers, iodine, nitrates, mollusks, crustaceans, poultry meat, bottled wine and dried fruits.

For their part, imports amounted to 8,694 million US dollars, an increase of 7.8% compared to July 2021. The most growing product categories were diesel, gasoline, metallurgical coal, clothing, fertilizers, trucks, natural gas and petroleum.

articles from your site

Related articles around the web