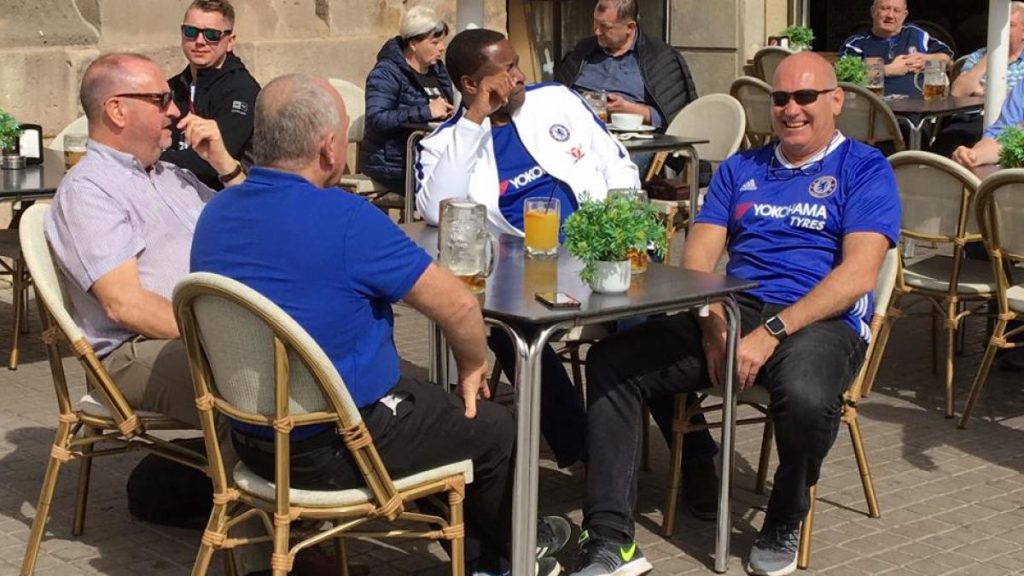 The Chelsea She confirmed that she will put 1,800 tickets on sale so that her fans can appear on April 12 at Bernabeu In the Champions League quarter-final second leg.

Last Wednesday, the Department for Culture, Media, Sports and Digital announced that ticket sales for Chelsea matches would ease even though Roman Abramovich continues to be sanctioned by the UK government as part of its response to the Russian invasion of Ukraine.

With this procedure, the encounter between Chelsea and Real Madrid On 6 April there will be a crowd in the stands and fans of the English club will also be able to travel to the Bernabeu on 12 April.

Prior to the British government’s statement, the match between Chelsea and Real Madrid was to be played without an audience and English fans could not be at the Bernabeu. Something has changed drastically with the new procedures.