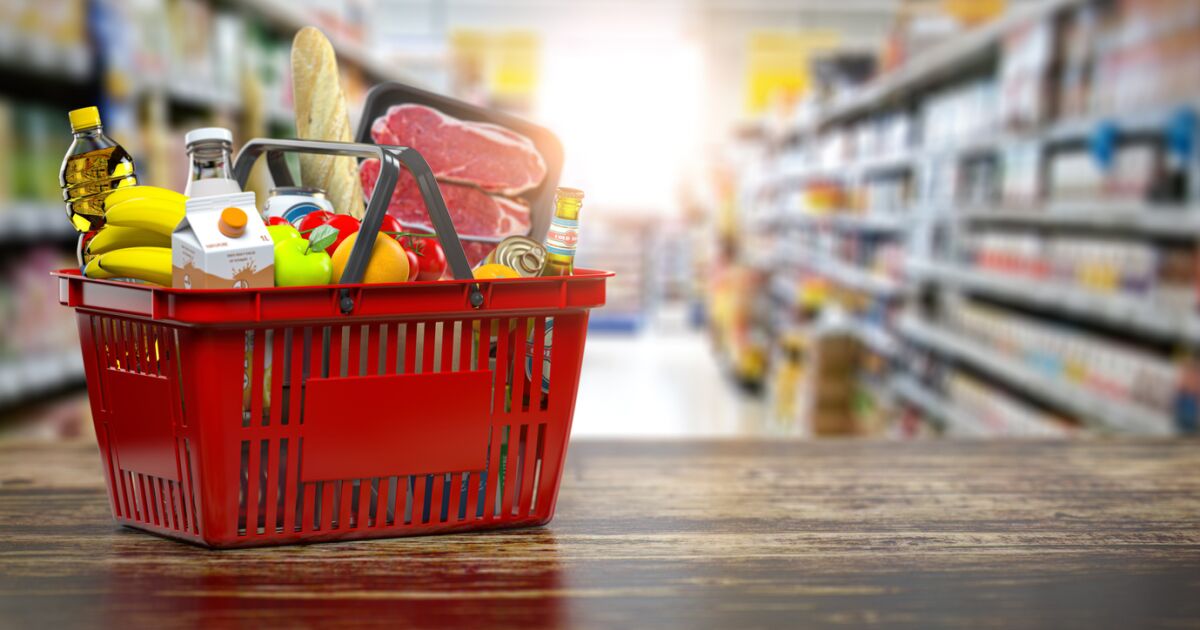 In this year, the retail chain reported that the investment would account for about 2.1% of consolidated revenue, which would allow it to grow sales levels by about 1.6% in Mexico and 0.6% in the United States.

In addition, same-store sales in Mexico are projected to increase by more than 4.5% for 2022, thus reaching same-store growth of more than 12% over the past two years, according to data from the Results Guide.

Chedrouei also reported that for the year it anticipates an improvement in the EBITDA margin of the Mexico self-service operation to between 10 and 15 basis points and the real estate division by about 200 basis points, while in the United States it forecast improvement. Imparts 40 basis points in EBITDA margin following the consolidation of SMART and Final Operations and continuation of the Fiesta Profitability Expansion Plan.

Looking at the company’s outstanding cash flows, the net bank debt / EBITDA ratio is expected to be between 0.3 and 0.4 times, at the end of 2022.