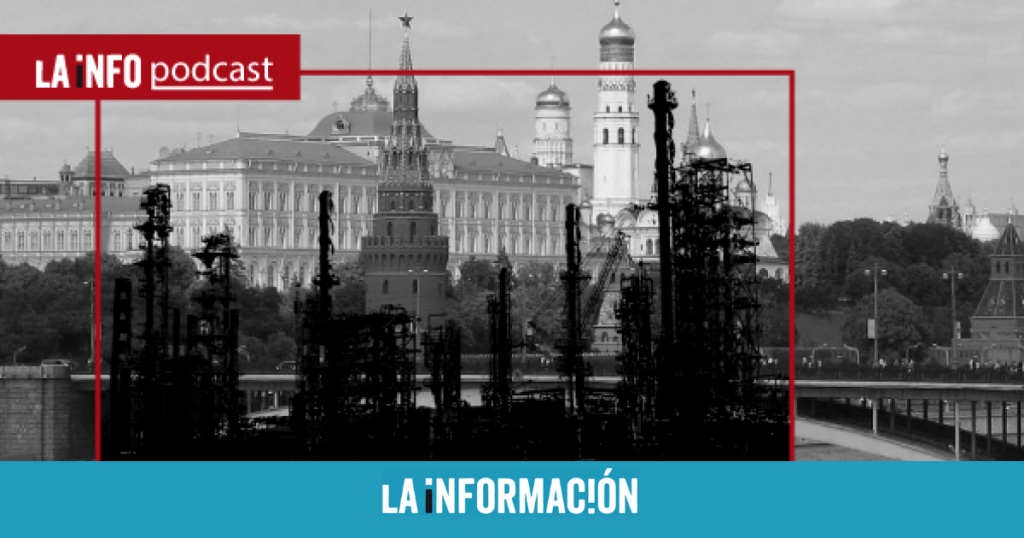 The invasion of Ukraine brought Vladimir Putin to the beginning of a stalemate. Your country is the largest exporter of oil and natural gas in the world The alternatives to selling raw materials for energy are running out. Despite the fact that Hungary has vetoed, at the moment, the possibility that the sixth package of sanctions against Moscow will include an embargo on the country’s oil, the twenty-seven are getting close to setting a medium-term period for the start of this embargo. On the table, there is a possibility that it will be within six months, giving an extra year of margin for the two countries most dependent on Russian crude and which have no sea outlet. That is, for Slovakia … and Hungary.

According to the latest data published by International Energy Agency (IEA)The Kremlin finances about 45% of the state budget from what the state receives from the sale of oil and gas. to me Energy Information Administration (IEA) The American and European countries that, in addition, are among the most developed (and are members of the Organization for Economic Cooperation and Development, the organization that includes the most developed countries) got 49% of Russian crude. In the case of gas, the dependency is even greater, since last year 75% of the country’s total gas exports went to European territory.

The European veto will come sooner or later and will be added to that United States, United Kingdom, Canada And most likely Japan, which will leave the Kremlin with little chance of maintaining its weight in global energy markets. Russia could become a second or third tier country, although it would still retain important clients such as India or China.