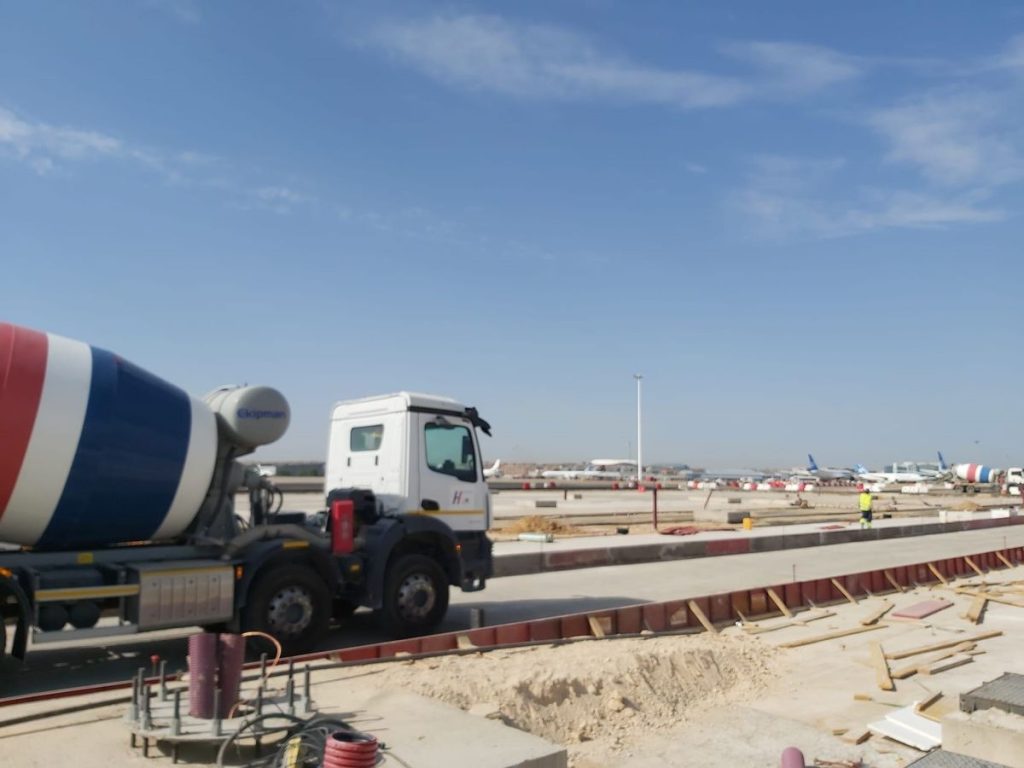 Judgment of the National Court against Cemex Spain he is strong. The Litigation Chamber almost fully confirms the $456 million fine imposed by the Treasury Department on the main Spanish subsidiary of Mexican multinational corporation CEMEX. In the text of the ruling, which has just been published, the judges rejected the company’s appeal and supported the inspection thesis, according to which “the interference of the Spanish entity in several operations was simulated on purpose” for the tax fraud.

The litigation history dates back to 2011. When Spain’s tax agency fined a subsidiary of the country’s cement company – the highest penalty imposed by the Treasury until then – for corporate tax irregularities. Specifically, he accused her of artificially fattening her losses between 2006 and 2009 through simulations, with the sole aim of obtaining tax credits for subsequent years.

After the first unsuccessful appeal to the Central Economic Administrative Court (TEAC), which agreed with the Treasury, Cemex turned to the National Court. The company has filed an appeal of about 400 pages, in an effort to defend the legality of its operations and combat the claiming prescription fine and other form defects. However, he hit the wall.

The ruling chamber dissects its arguments one by one and aligns itself with the Treasury. The judges only hear Cemex Spain’s appeal in a secondary aspect of the appeal – they do not obligate it to take responsibility for all costs – but in almost all processes they confirm irregularities that have already been supported by the economist. Central Administrative Court (TEAC). Mexican group He had been informed last week that his appeal had been rejected and that he would appeal the fine again , This time before the supreme.

The text of the resolution describes a complex interweaving of loans, capital raising, buyouts and divestitures of companies and other financial operations that pass through the London or Australian Stock Exchange and through places such as the Netherlands, Hungary, Luxembourg and Delaware (USA), with the common denominator that, according to the Treasury, TEAC and the National Court, Their purpose was to artificially reduce the payment of taxes in Spain.

Get to know in depth all aspects of the coin.

“For this reason, in our opinion, the TEAC is right when it asserts that the existence of a simulation can be estimated when “evidence is collected in the whole file which allows the reality of operations to be called into question and this shows that these, regardless of the formal appearance they give, are part of conscious planning” and deliberately aimed at harming the Spanish treasury,” the sentence says, referring to one of the disputed operations.

The sentence compiles and endorses the content of the sanctions resolution, according to which “the purpose of these operations is to reduce the tax burden by deducting various tax expenses artificially created or placed in Spain by the global Cemex group to reduce Cemex Spain’s taxable base (mainly financial expenses). depreciation of investments or losses in sale and liquidation).

“This set of operations has been carried out through aggressive, repetitive and winding tax planning processes with the use of many companies located in different countries and with a large number of operations,” he adds.

See also  In Australia, the birth of the Tasmanian Devil is a success after 3,000 years

The hearing supports the Treasury’s argument that it is necessary to conduct a “comprehensive analysis”, rather than evaluating each process individually, to understand the nature of the cement company’s complex maneuvers. According to the inspection, an “internal lending carousel” is designed to this, resulting in fiscal income and expenditures “in the most appropriate tax states for deductions in jurisdictions with higher tax rates and income in which tax treatments are zero or tax-low.”

CEMEX Spain I got benefits Due to its operational activity in excess of 550 million in the years examined, but in the same years it announced negative tax bases or tax losses 10 times higher (more than 6331 million) due to financial results ― Debt expenses with third parties, group companies, associates and provisions – Charged to the Spanish subsidiary which, according to court approval, derives from unjustified operations, in which “realized tax effects, measured in generating various expenses,” prevailed.

The decision concludes that “repetitive, complex and diverse operations, some of them sequential, are being carried out without a real substrate and with the sole purpose of reducing the tax base in Spain.” “It should be noted that the behavior is not isolated, but rather repetitive, and the purpose of evasion is clear and the effect on the tax base is, in many cases, the double deduction.”