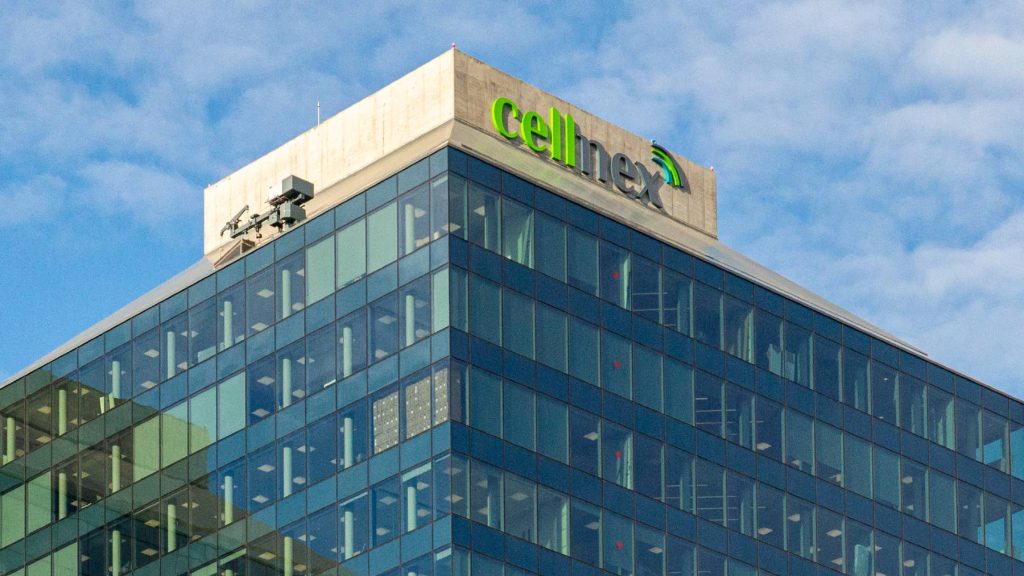 selnex It closed the first quarter with a turnover of €828 million, representing an increase of 64% year-over-year, an Ebitda adjustment of 634 million (+66%) and cash flow of 300 million (+67%), as reported before this Wednesday in The National Securities Exchange Commission (CNMV).

The net result for the period recorded a loss of €93 million, compared to €43 million last year, due to the impact of higher depreciation (+75%) and financial costs (+58%) associated with the ongoing acquisition and integration. and the subsequent expansion of the ocean. Cellnex CEO, Tobias Martinez He highlighted the company’s organic growth during the first quarter of the year “indicating the strength” of the business, and emphasized that the recorded growth would have a drag effect during 2022 which he described as significant.

On his part, Cellnex CFO, Jose Manuel AysaHe was satisfied with a “new quarter of growth,” in comments to Europa Press this Wednesday. He noted that the losses are “completely in line” with the company’s investment plan and that the company has 8,000 million euros to continue allocating to new acquisitions. It also highlighted a $1,000 million bond issue that closed in March, matures in April 2026 and has a coupon of 2.25%.

At the end of March, the company had a total of 102,712 operating locations, adding 5,815 DAS and small cell nodes, with an organic growth of 6.5%. The Cellnex net debt, excluding rental liabilities, amounted to 13.6 billion euros in April, 86% of which indicates a flat rate. The company has access to immediate liquidity of €7,800 million, and Cellnex is rated Fitch (BBB-) with a stable outlook, and an S&P rating of BB+ with a stable outlook.

Until April, the company invested 2,000 million euros, of which 1,500 million euros approved for new agreements in France And 500 million of agreements in PortugalAnd Holland s United kingdom. Specifically, it has agreed with Bouygues Telecom to build up to 2,850 additional new locations through 2028, acquire two central offices (data centers) and expand its fiber optic joint deployment project to the announced tower in 2020.

Likewise, with the Iliad, it has agreed to deploy up to 2,000 additional new locations until 2028, and with the Société du Grande Paris, to provide connectivity for the new 16 and 17 lines of the Paris metro. The company also concluded agreements in Portugal to expand cooperation with MEO and NOS, and closed the purchase of 63 sites from ONI.

Finally, it approved projects to provide connectivity for the London-Brighton railway in the UK and the ProRail network in the Netherlands. It also highlights the extension of the existing service provision agreement with British telecom operator BT, with a multi-contract cooperation agreement that includes the option to extend it until 2040, with an “all or nothing” clause.