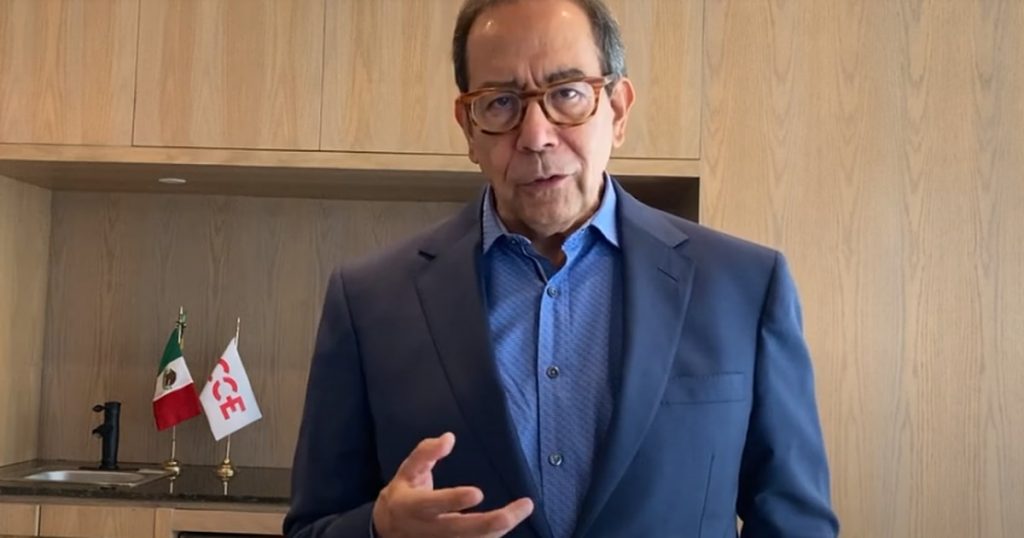 The country’s economy is showing signs of recovery supported by domestic consumption, public spending and exports; However, more growth can be achieved if the investment variant is supported, said Carlos Salazar Lumelin, president of the Business Coordination Council (CCE).

The above by highlighting more than 1500 identified infrastructure projects that need to be strengthened by the federal government authorities.

“The Business Coordination Council continues to try to link the Ministry of Finance and the Ministry of Communications and Transport with infrastructure investment programs and packages, from its trenches. Mexico offers endless opportunities in infrastructure, we have identified more than 1,500 projects and this needs strengthening by the authority,” he said.

In a YouTube message about Mexico’s economic recovery from the point of view of business leaders, Estimated growth of 6 percent for this year was recognized by Banco de México as a positive forecast Powered by three of the four variables that make up aggregate demand, excluding investment.

While domestic consumption remains in positive territory supported by the government’s social programs and the receipt of remittances, public spending continues to grow higher than the budget and the external sector, which is withdrawn by the United States, is increasing in numbers. More and more positive.

“However, we can go further, the most important thing is that The investment variable still has very small numbers. He explained that in the last measurement there was a decrease compared to the previous month, we witnessed three consecutive months, February, March and April with growth, and in May there was already a slight decrease in the comparative monthly rate.

He said that for there to be investment, there has to be confidence about the opportunities that Mexico presents along with mobilizing vaccination to improve the economic scenario.

“We have to give Mexicans confidence that this is a country of opportunity, that there are endless opportunities to invest, to create productive and formal jobs, and for our country to recover,” he said.

The target set by the private sector is that public and private investment together account for 25% of GDP.If achieved, growth would be at an annual rate of 4 percent.

“We will be like those countries in Asia that have improved the standard of living of their people and we will fulfill the aspirations of all Mexicans, which is the vision of our entire country, all those who have not had the real and real opportunity, we have a better luxury and standard of living. This is the answer to the programs or the ways that we think are really leading Community development and growth He pointed out that we are moving in the right direction, but we are still far from the potential of our country to be able to achieve much better growth rates.