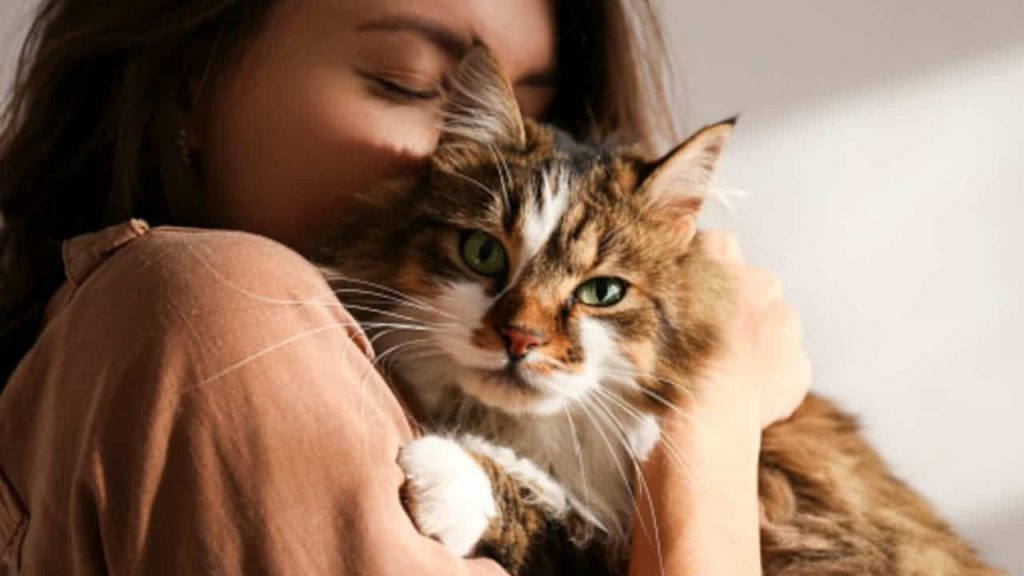 A new study examined Behavior Gatos Local in relationship with its ownerAnd research indicates that It is a binary relationship based on five categories.

We recommend the following: Is it good or bad for pet cats? science responds

About 4,000 people participated in the research, which was conducted by academics at the University of Lincoln in the United Kingdom Owners who responded to a series of statements about their behavior and the behavior of their feline pets.

In addition to the research, the University of Lincoln has launched a new interactive questionnaire on its website so cat owners can find out what kind of relationship they have with their feline companions.

Despite the cat’s popularity as a pet, not much is known about its relationship with its owners.. The study identifies and characterizes the different types of relationships that cats can establish with their owners through the use of theories of human attachment and social support.

The questionnaire was developed to collect information about the various emotional elements that can sustain a relationship. these They included the potential owner’s perception of the cat as a safe base in the home, the owner’s level of commitment to the cat, his sensitivity to the cat’s needs, and the consistency of the owner’s interactions with the cat., according to the University of Lincoln in a statement.

Professor Daniel Mills, University of Lincoln Animal Behavior Specialist, said:The Gatos They form close emotional relationships with humans, but little is known about this. As with any complex social relationship, the type of bond between a cat and owner is a product of the dynamics between the two individuals involved, along with their particular personality traits.

“While many cats can be aloof, this does not appear to be as common as it might be portrayed. A cat’s broader social communication and owner expectations can be important, and it appears that the owner’s level of emotional investment in the cat and the cat’s socialization are particularly important in distinguishing Describe the type of relationship they have together. 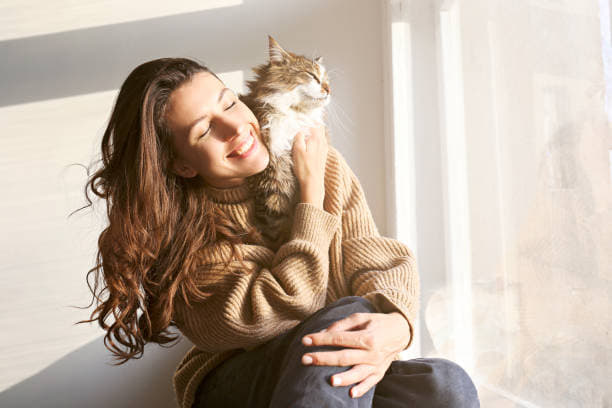 Cats can be very affectionate and attached to their owners. Photo: iStock.

The The “open relationship link” featured a slightly emotionally involved owner and an elusive cat. ‘Distance bonding’ and ‘informal relationship’ included an emotionally distant owner, but others’ acceptance of the cat was different.

relations ‘Co-dependence’ and ‘Friendship’ both had emotionally committed owners, but again the cat’s acceptance of others varied As well as the need for the cat to stay close to its owner.

expected to be Research improves understanding of owners’ relationships with cats And pave the way for better pet care in general.