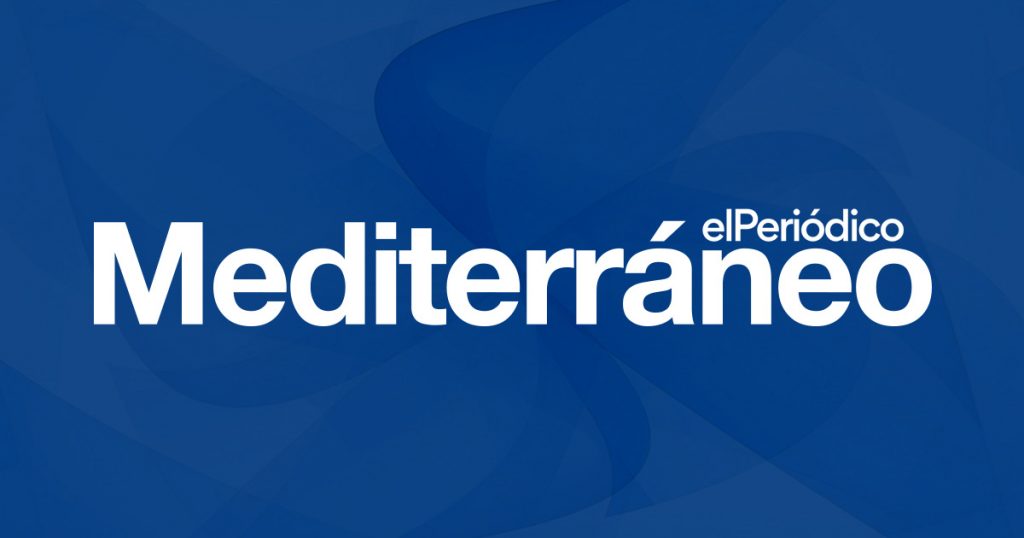 The year 2021 saw a shift in social relations, marked by the restriction of existence to which we are all accustomed. An anomaly, which has already become in everyday life, has strengthened the virtual space as a theater for dialogue and thought processes. Under this situation, from Iluasi, and in coordination with the Ibero-American Alliance for Peace and the University of Jaume I, we carried out the first conference of the Ibero-American Forum for Peace, developed online, based in Castillo de la Plana, during the 23, 24 and 25 June (June) 2021. The transatlantic meeting was under the demands of peace, human rights and disarmament in the region.

From Paseo de Morela, Eliwasi, an association committed to the 2030 Agenda, has worked in defense of human rights and peace, through the richness offered by the interaction of cultures; An adjective that distinguished not only the diversity of its team, but also the actions of the entity itself. In the same way, it is included in the Register of Associations of the University of Jaume I, a center that has always chosen internationalization as a mission and value to recognize diversity. Ilêwasi maintains an active collaboration with the Graduate School of Castellón through the program UJI volunteerThe Office for Development Cooperation and Solidarity (OCDS) and the field of student body motivation and association support. This continued work earned him the Exceptional Distinguished Social Commitment Medal awarded this year, as part of the 30th anniversary celebrations of the university itself.

Together, Eliwasi participates in the Ibero-American Alliance for Peace, a civil society coalition that promotes peacebuilding, human rights and disarmament in the Latin American region. This company of interests was the space that led the three entities to join forces with the goal of fostering a space for reflection and exchange, which in turn fostered awareness, the creation of networks of action, and the analysis of completed and new work. Guidelines to be followed in matters of building a culture(s) of peace and human rights in the Ibero-American space.

The conference sessions were days of intense work and exchange that led to reflections from academia, social organizations and civil society at large, on various issues. Among them, the importance of promoting public policies that promote peace education, as well as the role of youth as agents of peace, was emphasized. Interesting case studies were also presented on methods and initiatives that promote mediation and non-violent methods of conflict resolution in Colombia, Chile, Mexico and Brazil, advocating for the rights and resistance of people of African descent, indigenous communities and women, displacement and/or migration of young people as a result of armed conflicts, as well as peace processes and the demilitarization of the region.

With more than a hundred people registered, more than half of them women, as well as a large participation of young people, the data appreciates the interest of new generations and women in the themes of building (or building) culture for peace and humankind. Human rights, the meeting was attended by representatives of the majority of the countries of the Ibero-American region. Among them we can mention Argentina, Brazil, Guatemala, Spain, Bolivia, Chile, Mexico, Venezuela, Peru, Nicaragua, Ecuador, Uruguay, Cuba, Dominican Republic, Colombia and Honduras, which were joined by other countries such as Italy, Haiti, the United States, Lebanon and Romania. In the same way, there has been a significant participation of people from study centers and universities in the Ibero-American space, as well as regional and international associations and organizations associated with the promotion and defense of human rights and the building of cultures of peace.

To implement an event of this scale, and in the current circumstances, we had to face many challenges related to the characteristics of virtual sessions. Among themselves, they worked to overcome the technological challenge of covering all the needs of the different activities designed for the three days. Judicial conferences, round tables and talks were held and collective action was enhanced through group sessions, all with the aim of encouraging attendee participation and favoring critical exchange, and removing barriers of geographical distance.

The culmination of the meeting was the Castellon Declaration for Peace, a very emotional and significant moment as participants moved from a negative assessment of events to transformative action, defining a path to be followed and mastered by all committed to peace. Culture(s) of peace and human rights. The text includes the voice of those present, whose joint action led to said pronunciation, and each statement was read by its makers, like a chorus of voices united by universal song and essential for peace and the defense of rights, the premise that has always been a mainstay of Ilêwasi and UJI, who They validate their commitment every day.