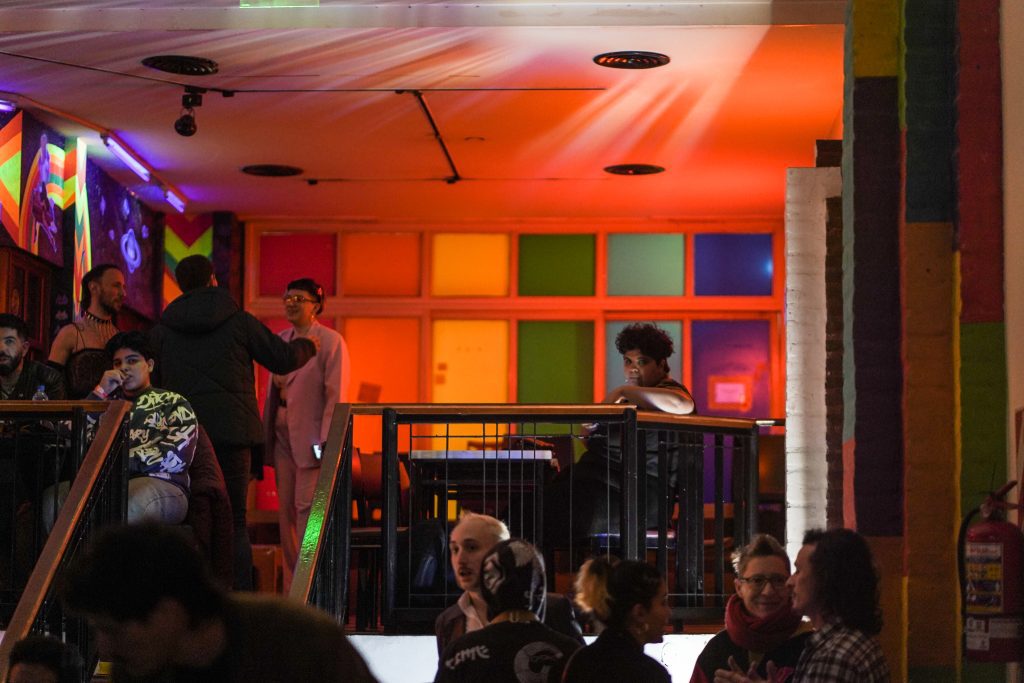 Celebration of the split. Such was the spirit of the already legendary Brandon parties (“Brandon Gay Day”), who knew at the dawn of the 2000s how to mark the gay-friendly pulse of Buenos Aires with a proposal that came to offer something absent, even then in the cultural parade of Buenos Aires. Performance, readings, music and, above all, creative encounters full of freedom: a sparkling activity Created by a group of people who are ready to change the everyday lives of LGBTTIQ+.

As they say in their web presentation: “A harsh everyday life, accustomed to knowing only when asked, half underground, full of stereotypes, yet forbidding air – seen in the past – bears little resemblance to what a group of minorities needs. the other to dismantling and constructing in another way.” Thus, Brandon’s germ was born as an identity, and over time, it would change its forms, but never its essence.

The name came from a true story, the story of Brandon Tina, a transgender man who was murdered in a hate crime in the United States. “In ’99 we saw the movie Boys Don’t Cry, which premiered here in Buenos Aires, and we were so moved that we chose the name in honor,” says Lisa Kerner Today, one of the mentors on the move later. , after a bleak post-Cromañón phase that forced them to distribute and switch again, led to the space of Casa Brandon, opened in 2004 in the heart of Villa Crespo.

Today, many years later, the Brandon Association for Equality/Equality in Civil and Cultural Rights and Opportunity is headquartered right there, in La Casita, nicknamed by those who frequent it and love it as they want sites of affiliation. A place that has its own character thanks to the programming and resurrection perfectly crossed by LGBTTIQ+ themes. 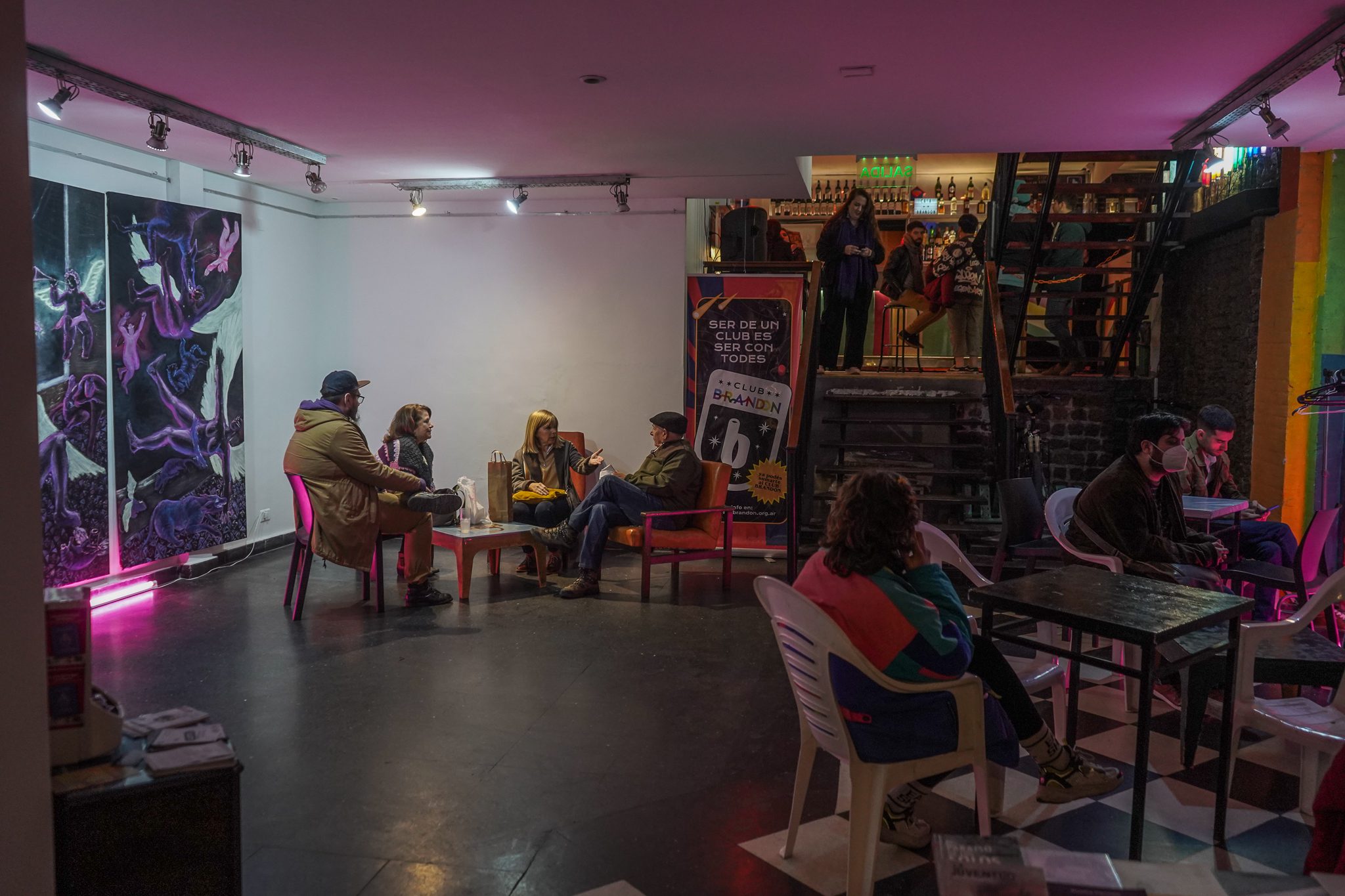 Live music, poetry readings, art exhibitions, book presentations, tables, talks, film and video screenings, theatre, dance, performance, festivals and exhibitions are some of the things that can be enjoyed when you walk through a door that is half yellow and half pink bubbles, in Isis Maria Drago 236. The bathrooms are genderless, slogans like “see, love and respect” and a bar where you can lean on your elbows for a drink or enjoy vegetarian food are other things that those who come too will find.

Casa Brandon is nourished by a set of powerful artistic and cultural propositions posited as ‘artisanal’, an instrument of social transformation. “It’s a different way to get active than with traditional organizations,” says Lisa. 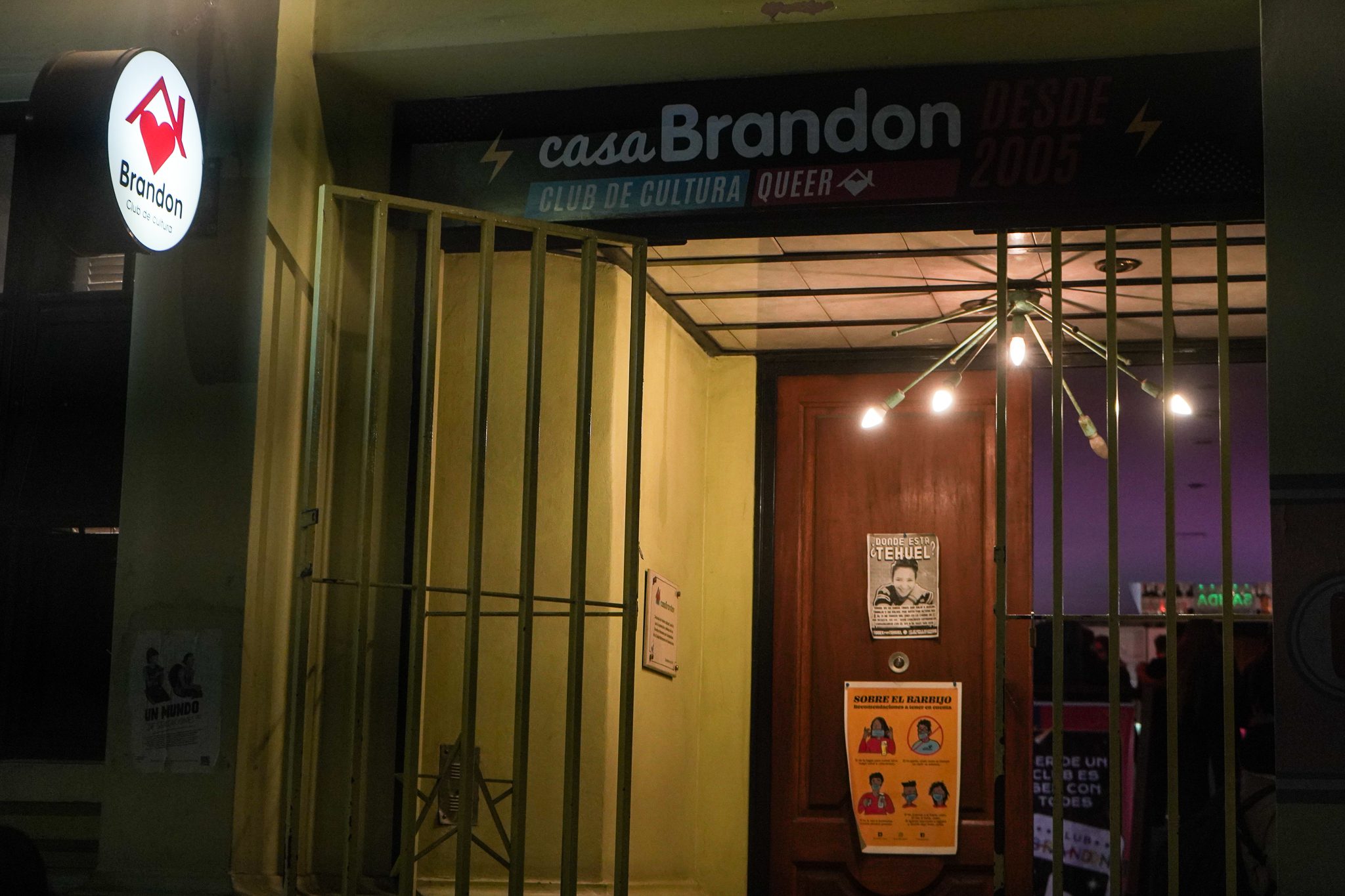 “From the beginning, we wanted this to be a place that people who came in could absorb,” he explains. The idea of ​​’home’ refers specifically to this: it is more than a bar, it is a place where a sense of group embrace can be found. “We came from the experience of going elsewhere and feeling a lot of mistreatment, from the person who greeted you at the door, at a time when there was a lot of mistreatment of security ‘chongo’ to everything else: bars treated you badly, in the bathroom they treated you Bad, we couldn’t fathom how we succumbed to that dishonest treatment without considering that everything was too expensive. That’s why we thought of this,” says Lisa.

Thus, Casa Brandon succeeded in creating his own community and building a brotherhood from the inside out, without boundaries or hierarchies. The goal is for the space to be friendly on all levels: to provide luxury not only for the people who come to see a show, but also for those who will present it and for those who work there. There is a certain logic that says that workers’ problems are ignored when a person enters his workplace; Well, here we have another way to understand it: you can’t separate yourself from what happens to you when you walk in through the door. Our rationale is to empathize with the whole framework of what it means to be, own, or run a cultural center,” says Lisa.

In 2011, the Buenos Aires City Legislature declared this major collective effort “of social and cultural interest and for the promotion and defense of human rights.” An acknowledgment of the everyday difference, for that “loving but angry” fight who found an escape to show himself to the world, proudly showing what he is.