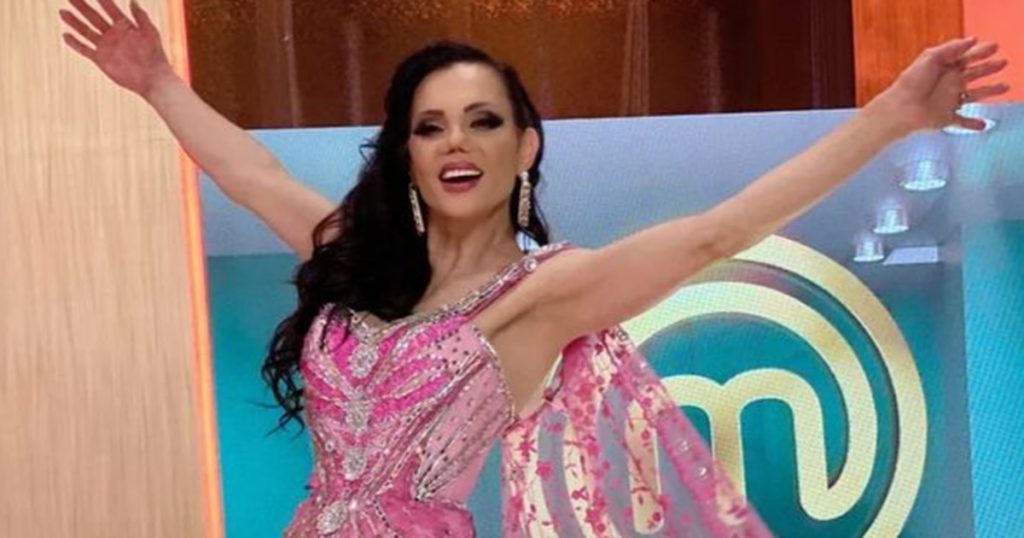 She became considered one of the most beautiful women in Mexico. Carmen Campuzano never went unnoticed in her youth and more than one famous person fell for her charms.

The 52-year-old Mexican model, born on September 6, 1970, dazzled with her beauty the famous American actress known worldwide for her films with fierce characters such as Rocky and Rambo.

Carmen Campuzano He told the First Hand program broadcast by Imagen Entretenimiento that in his youth he lived a flirtation with actor Sylvester Stallone.

Born in New York, USA, on July 6, 1946, Stallone has been a dream of many followers for decades due to his physique and image of strength that he displays in his productions.

At 76 years old, he has accumulated a long career in action films in Hollywood, where he has also dedicated himself to producing and directing films.

Carmen and her meeting with Stallone

Carmen Campuzano briefly returned to the television screens by participating in it Celebrity MasterChefbut after weeks on the program broadcast by TV Azteca, she became the fourth to be eliminated from the reality show 20 Celebrities began on August 21, 2022.

Her experience with Sylvester Stallone is just one of many she had when she was at the height of her modeling career. There were many setbacks that took her down the road in her career, health and addiction issues among them.

This is what he said about his meeting with the American actor: “I was doing an interview with Sylvester Stallone and he scratched my ribs from behind, it was one of the first interviews I did.”

Between laughs, he said Sylvester Stallone “threw the wave” at him.

“He noticed my rib scratching and said to me very boldly if I didn’t want to be the next star in his next movie,” but that didn’t happen because “there weren’t triquis triquis,” he joked when he commented, “Stallone called her ‘so it was my dinner that night. ..”..”.

“The list was very suggestive, but it didn’t materialize because I’m not a trophy (…) He was a scoundrel and a flirt and he was in his moment of fame (…) but he never disrespected me, there was never disrespect, yeah it’s all like so much charm, You give to understand … “, said Carmen.