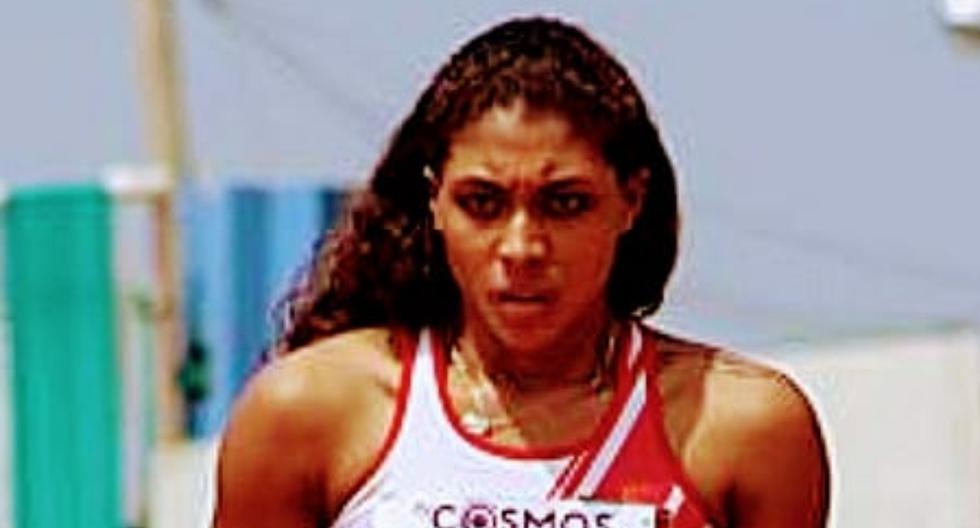 The national and South American athletics champion in the high jump (national record 1.82 cm) and triple jump, Candi Toshi, is currently represented on “Exatlon – Estados Unidos”, the most watched Spanish-language program and the toughest on Planet Telemundo.

Thanks to her track record, she won many titles in Peru and at the international level, she was invited to participate in this space with 24 athletes from different countries on the continent.

Our 23-year-old National Champion will put all her track-athletic experience, stamina, strength and teamwork to win this close competition, leaving the Peruvian name high.

Since she was 13 years old when she started in professional athletics, she has shown the spirit of a winning woman, the proof of which is that she was able to prematurely become a champion in all possible categories. Brilliant participation in the Pan American Games Lima 2019, where no Peruvian woman has jumped so high in the entire history of national athletics.

Her athletic merits earned her a scholarship in 2015 at Metropolitan University of San Juan, Puerto Rico to study public relations. She has even successfully represented her home of study in inter-university competitions, earning her a second scholarship in 2020 to pursue a postgraduate degree in Finance.

See also  Pumas UNAM: Gianluca Lapadula, What is the value of reinforcements sought by university students