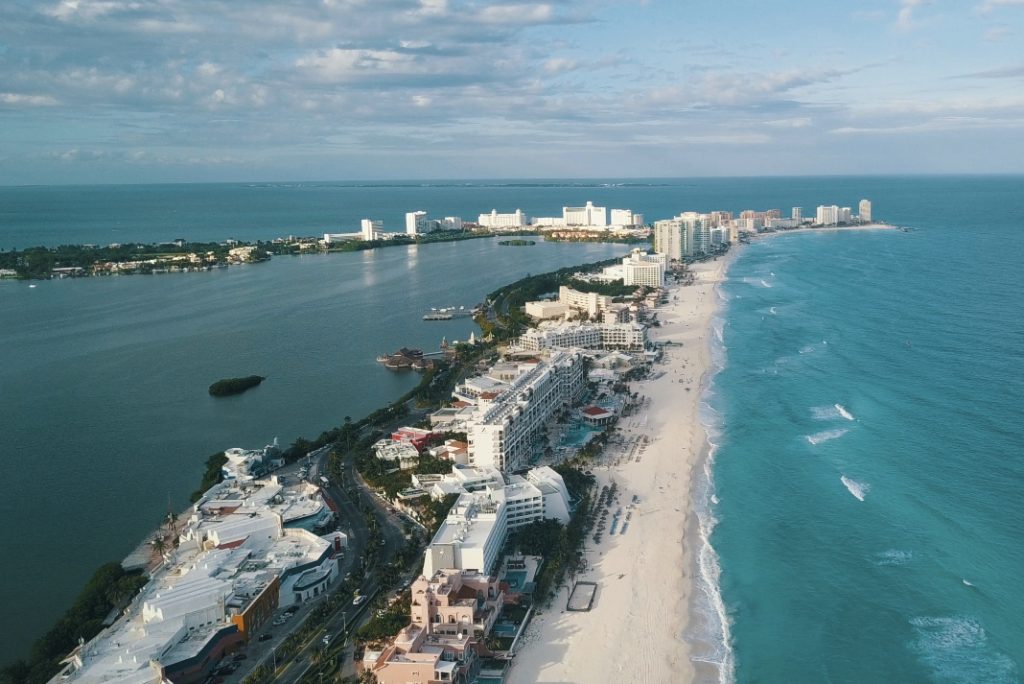 After suspending flights between the United Kingdom and the Mexican Caribbean from August 15 to September 24 this year, Cancun International Airport has restored full connectivity to the country.

Benjamin Jimenez, director of strategic planning for the Quintana Roo Tourism Promotion Council (CPTQ), reports that between November of this year and March 2022, Cancun will receive a total of 344 flights from both British Airways and European wholesaler TUI, which represents an availability of 100,000 Airplane seat for that period.

It might interest you: Can Mexico “forget” investments? General Motors warns it may stop coming

This figure is only 4% lower than the number of seats available from November 2019 to March 2020, the official explained, a practically marginal difference with respect to pre-pandemic levels.

He admitted that the winter period is not the period with the greatest influx of British visitors to the Mexican Caribbean, traveling mostly between September and October, however, the fact that airlines have re-established their flights even in a season that is not in high demand, speaks to the importance of Cancun for British travelers.

Regarding the restoration of Cozumel International Airport, which is also operated by Asor like Cancun, Benjamin Jimenez commented that the island has practically restored the air connectivity it had before the pandemic, that is, it currently has flights to 10 cities in the United States and two in Canada in addition to flights to Mexico City.

He said the only route that has not been restored is the one from Cozumel to Cancun, which was operated by Maya Air before the health crisis, but these are very short flights with small planes representing a small volume of passengers. However, the flights currently offered by Cozumel already account for 15% more aircraft seat availability for the period from November 2021 to March 2022, compared to the same period in 2019-2020, which is practically a complete recovery of the air connectivity that the island had before the epidemic, he added.

The only route that has not been restored is the Cozumel-Cancun route, which was operated by Maya Air before the health crisis, but involves very short flights with small planes representing a small volume of passengers.