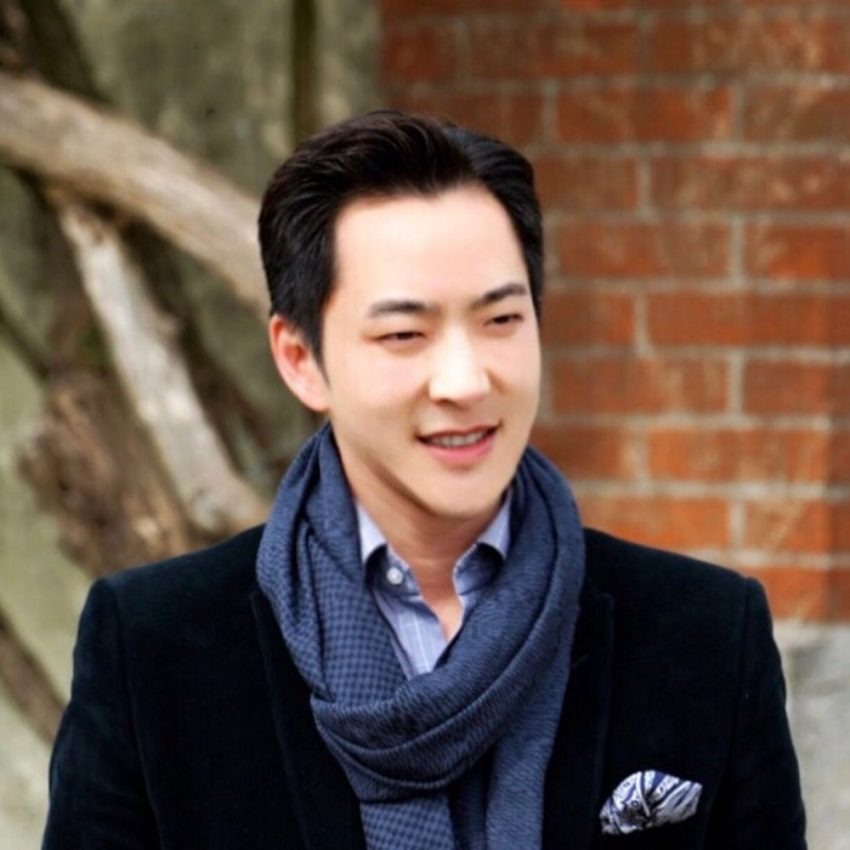 Just as the pandemic impoverished millions, it seemed to have accrued wealth for the 1% of the 1%. The figures show that many of the world’s wealthiest citizens amassed even more wealth during the fiercest moments of the pandemic. However, this increase in revenue is mutually exclusive of the harsh economic effects on the masses.

Evidently, significant efforts are being made to bridge the gap that capitalism has created, and the pandemic has further widened. However, does this deliberate flow of funds evidently serve the larger good as it should?

As the world of philanthropy continues to expand, it continually becomes evident that charitable funds could yield more results if they are expended according to deliberate research on the areas or sectors that need such funds the most. Also, the disbursement of funds, as well as the projects towards which they discourse must be properly tracked to ensure that the monies achieve the goals for which they were donated.

This is where organizations like The 195 Project seek to come in. The 195 Project is a branch of the CFL Initiative — a US$245 million charity fund formed by billionaire Calvin Lo — that prides itself as a “globally diverse think tank.” It is a initiative seeks to cushion the effects of the pandemic through research-driven strategies that would be of the benefit to the 195 nations of the world.

To achieve this, it plans to convene outstanding leaders across different fields to proffer practical solutions that will alleviate the harsh effects of the pandemic on millions of people.

To ensure that this relief gets to the intended beneficiaries, the initiative will build cooperation between the government and the civil society. It will shift the general perspective on philanthropy as a political move and project it as a purely charitable effort towards making the world a better place. More importantly, it seeks to influence the structures of philanthropy such that a standard of accountability and transparency is set.

Put together, The 195 Project is definitely a move in the right direction. Considering its goals, strategies, and structures, it is undoubtedly a capable bridge between affluent philanthropists and the needy masses. The core values of the organization, as well as the integrity of its team, projects it as a credible organization. Thus, the initiative is positioned to not only earn the trust of the affluent and the underprivileged but also to deliver as promised.

Needless to say, The 195 Project is quite the unconventional one. On a surface level, it can safely be esteemed as the bridge between charitable objectives and their achievements. However, a deeper consideration of its purpose, background, and aim reveals its thought process.

To The 195 Project, whatever is worth spending at all is worth spending well. Unlike the world has hitherto perceived, The 195 Project would prove that there is more to philanthropy than benevolent hearts, willing hands, and able pockets. It would show that just as a business would do better with research,  goals, targets, and strategies, and progress evaluations, philanthropic causes would further improve the economy if these same tools are employed.

Beyond the commendable objectives of The 195 Project idea, its action plan has significant prospects of achieving its set goals. Of course, the personnel, the major objective of the initiative has bright prospects in itself. As it is with every excellent idea, mere talk does not do the work. Thus, The 195 Project backs its proposed structures with a concrete action plan. The initiative recognizes that the cooperation of major stakeholders within the public and private sector is needed if any significant impact will be made on the post-COVID global economy.

Thus, it would seek support from leaders across various sectors within the economy. They would become the support system for the structure, as well as the authority that backs it up. With such collaboration, the project is supported by all pillars of the society which it seeks to serve. This strategy, therefore, brings the project to the doorstep of everyone, giving them a platform to make this world, their world a better place. As such, all key players and stakeholders approach the project with an ownership mentality which breeds self-motivation while working on the project.