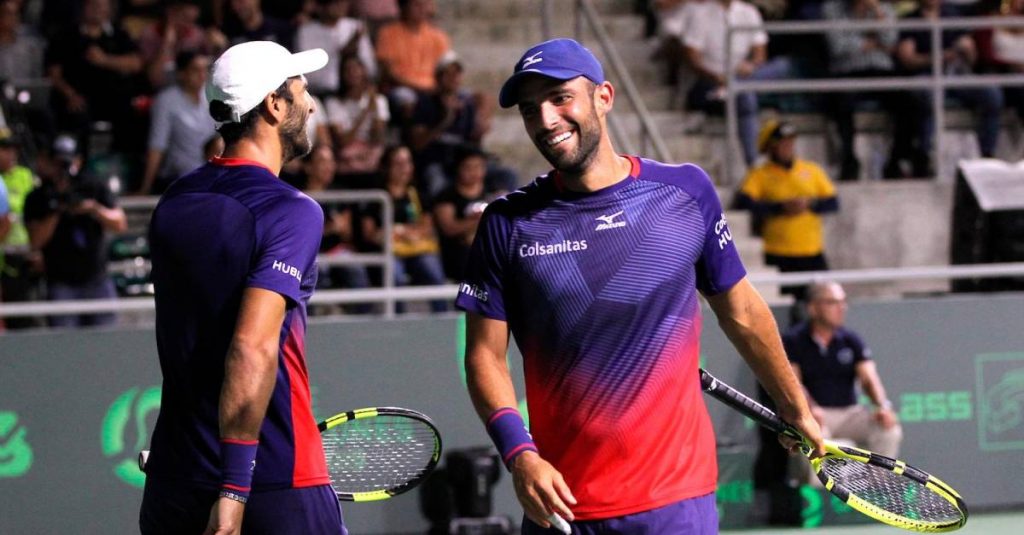 Juan Sebastián Cabal and Robert Farah (Colsanitas Team, Babolat) added a new title, this time at the Erste Bank Open in Vienna. It’s their ninth title as a married couple. They beat American Rajiv Ram and Britain’s Joe Salisbury on Sunday by 6-4, 6-2, a pair they have beaten in the last three matches.

Victory was achieved in 1 hour and 17 minutes.

It is the third ATP500 title for the Colombians this season, The other two won in Dubai and Barcelona.

“A huge match from start to finish allowed them to cut serve three times throughout the match (one in the first set and two in the second). In addition, they won their serve 74% of the first and saved all seven breaks they gave their opponents, the federation reported. Colombian Tennis.

The entity added that this is the second victory for Kabale and Farah on the indoor lounge, after the victory he got at the ATP 250 in Moscow in 2016. In addition, they are close to the top ten again. What’s next for them is Paris-Bercy Masters 1000, which they reached as the fifth class. Then there is the David Cup final in Italy with the Colombian national team.

About the award, Robert Farah wrote on Twitter: “Thank you all for the continuous messages of support! We will always try to give our 100% best and always. It’s the most important thing! Happy with this victory and now we continue to prepare hard for what’s to come!”