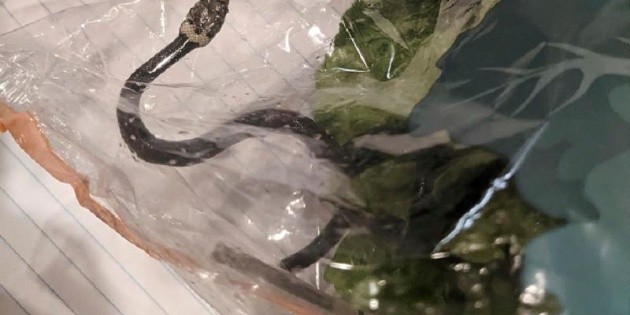 Alex White thought he was seeing a huge worm wriggling inside a bag of lettuce he just bought in a Sydney supermarket, until he saw a tongue a snake.

“I was totally frightened when I saw his little tongue sticking out of his mouth and starting to move.”

“I was astonished when I saw its little tongue sticking out of its mouth and start to move, and I realized it was a snake because worms don’t have a tongue,” White said Thursday.

It was a poisonous pale snake head Who, according to authorities, made an 870-kilometer trip to Sydney from a lettuce packing plant in Toowoomba, Australia.

The supermarket’s refrigerated supply chain likely calmed the snake to sleep until White bought a lettuce from an ALDI supermarket downtown Monday night.

After discovering the animal, White contacted the rescue organization, the Wildlife Information, Rescue and Education Service (WIRES). A snake wizard took her away.

Wires explained to White that if the snake bites, “You have to go to the hospital very quickly.”

ALDI investigates how reptiles got to the supermarket. 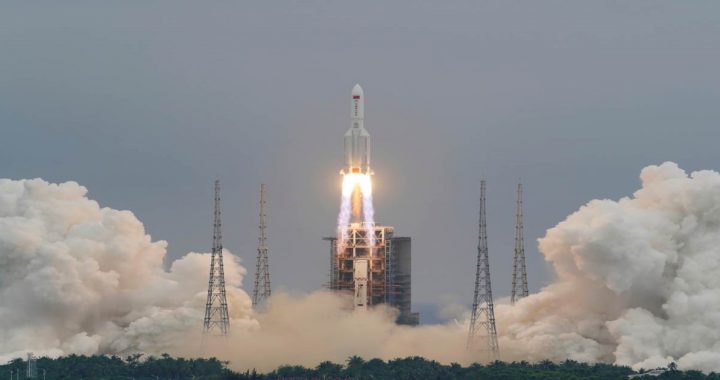 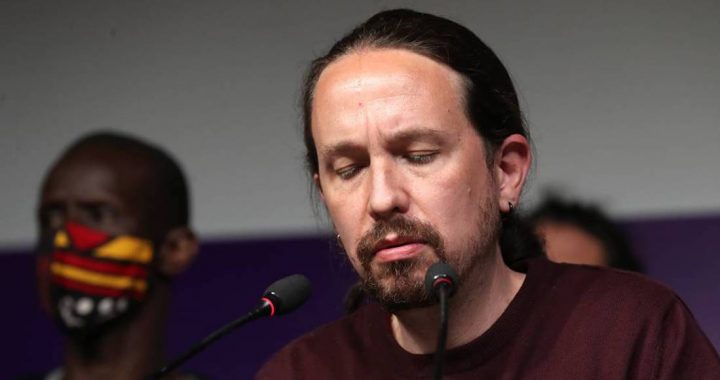 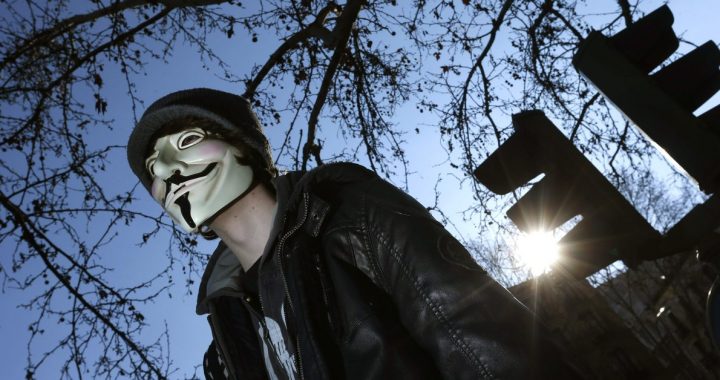 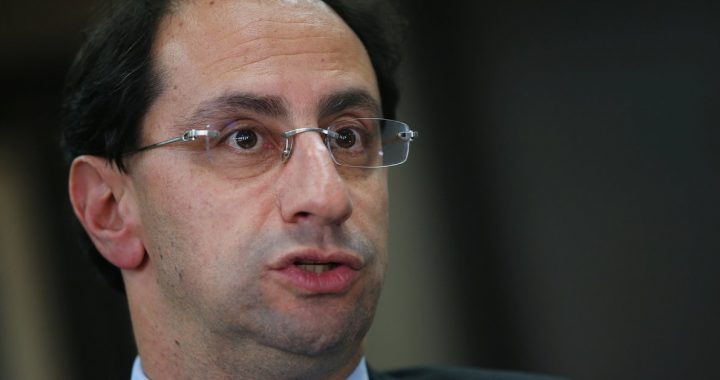 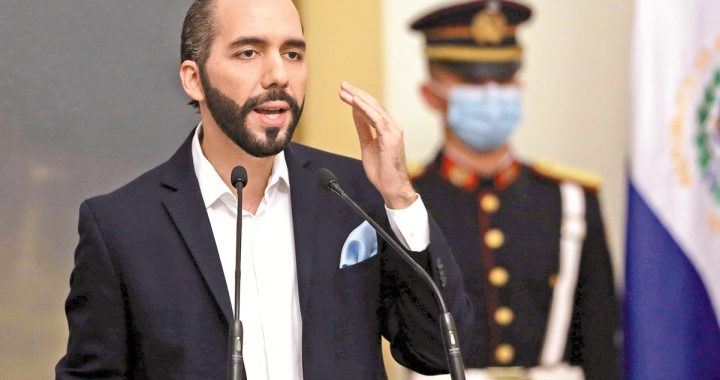 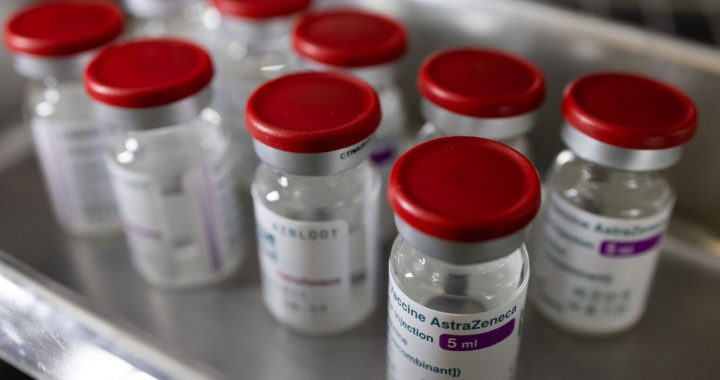