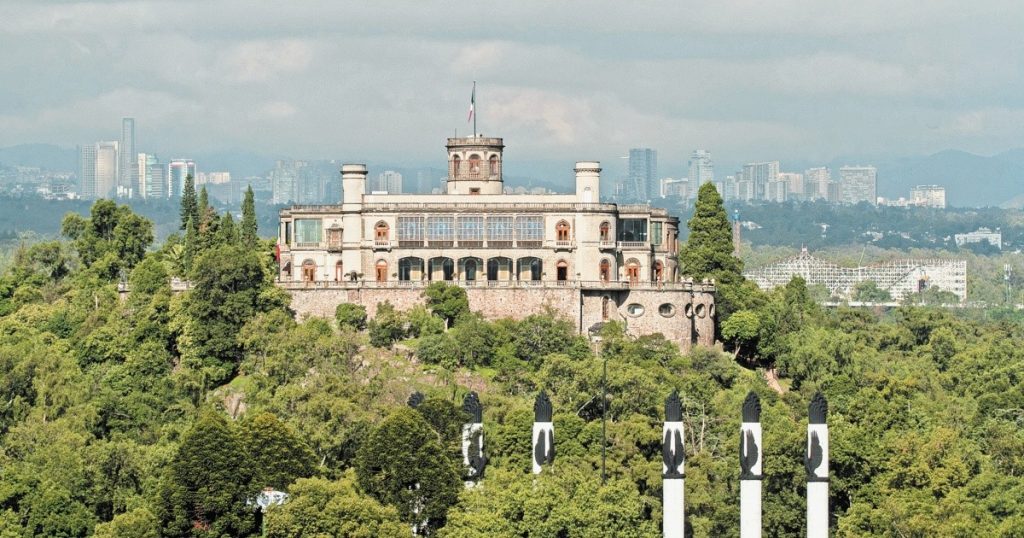 Fund managers continue to improve their outlook for growth and confidence in Mexico, fueling bullish/bullish sentiment regarding Mexican assets, as evidenced by information in the monthly survey by Bank of America Securities.

For the second month in a row, most investors identified the slowdown in the US as the biggest tail risk for Mexico, with 55% of the 33 fund managers consulted agreeing with that perception. The percentage contrasts with 43% who cited the same factor last month.

According to the results of the survey, 30% of those interviewed considered the decisions of the Mexican government to be a risk factor for the economy, which indicates a decrease from 35% of those who had the same feelings last month and this contrasts with 43% who had this perception in April.

Despite the improvement in investor sentiment around the country, Bank of America’s reading is “peaking for bullish sentiment on Mexico”.

According to strategists at BofA Securities, fund managers’ sentiment about Mexico leaves the impression that “participants are more positive about Mexico’s growth.”

This is evidenced by the 57% of those interviewed who now expect the economy to grow between 5 and 7.5% this year versus the 36% they had forecast in May.

According to the results of the survey, 21% of those interviewed consider that the recovery in economic activity will reach a rate of between 2.5 and 5%, which is close to the 20% recorded by this forecast last month.

Only 5% think GDP performance will barely break into the 0-2.5% range, which contrasts with 15% in May.

In a Bank of America Securities survey, conducted June 11-13, they again asked fund managers about the risk that Mexico would “ultimately” lose investment grade.

Among the investors consulted, 27% said they would lose, well below the 42% reached last month and further from the peak reached in November 2019, when 75% felt that way.

As negative sentiment toward Mexico wanes, the June poll ranks as the one with the lowest risk of the country becoming a speculative issuer, putting a significant distance from the record of February this year, when 40% of those interviewed said yes it would lose an investment grade.

Investors also responded about their expectations for the interbank rate.

Thus, 39% of respondents estimate that the year will close at 4%, a percentage that remains unchanged compared to the group in May and which contrasts with 28% of those who had made such forecasts in April.

The proportion of administrators consulted who consider the Banco de México Board of Governors to raise the ratio between 4.25% and 4.5% has risen to 35%.

This contrasts with 25% of those who made these predictions last month.