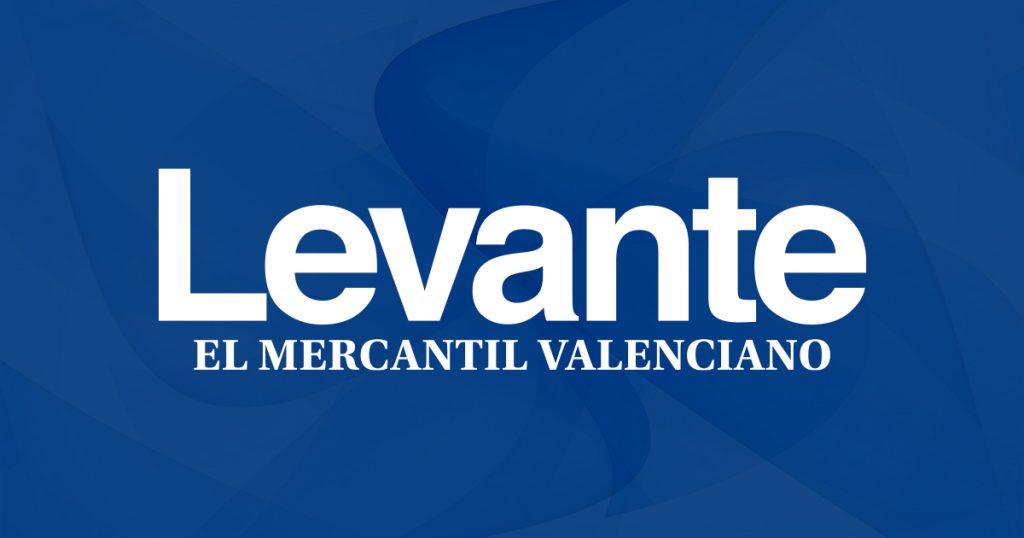 The Valencian community received 641,189 foreign tourists in October, nearly four times as much as in the same month in 2020 and 26% less than the year before the pandemic. In the cumulative year, the autonomy exceeded 3.2 million foreign visitors, away from more than 8 million tourists in 2019 but more than a third from the previous year, according to figures on border tourism movements published yesterday by the National Institute of Statistics.

October was the first month that a simplification of the traffic light system that the UK had activated to contain the pandemic came into effect more than a year ago, significantly limiting travel abroad. Spain and C. Valenciana fell into the red list and the British disappeared from the tourist map, leaving a void that is difficult to fill.

After a year without being the number one source of tourism in the Valencian region, they returned to the top in October. More than 150,000 Britons visited the Home Rule, four times more than 35,000 in 2020. All in all, they are still far from 262,000 in the pre-Covid year.

In terms of tourism spending, the Valencian Community sector received 681 million euros, with an average cost per capita of 1,063 euros. It is the autonomy where foreigners extend their stay the most, with an average of 11 days compared to 7.8 in Spain. Spending in 2021 is 3.53 billion.