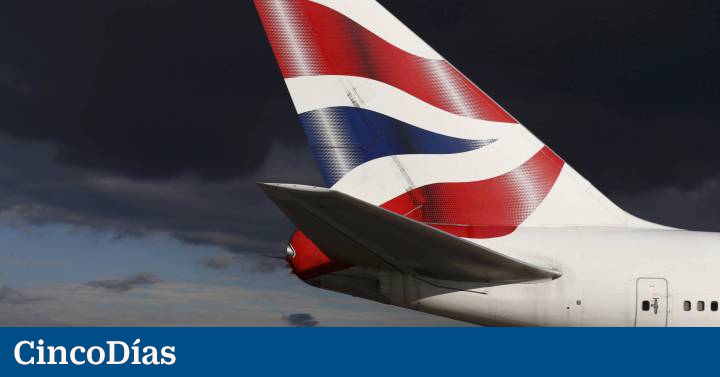 400,000 subscribers British Airways In September 2018 due to a computer security failure and data theft recognized by the airline, who compromised their personal and even financial data, they could claim 2,000 pounds (2,240 euros) each, according to the law firm . PGMBM. The firm has brought together 16,000 customers of the IAG company and has until the end of March to further expand the applicant base.

“We hand over our personal information to companies like British Airways and they have a duty to take all possible steps to keep it safe for all their customers and the general public.” Tom goodhead, Via email, PGBMM partner. The airline received a £ 20 million fine last year imposed by the UK’s data security monitoring agency ICO. Initial offer was 183.39 million pounds.

The lawsuit was filed in 2018, but there is a March deadline for more victims to join. The plaintiffs’ lawyers say that if all the victims of the cyber attack joined the claim, then the potential liability of British Airways would be around 800 million pounds.

The UK Information Commissioner’s Office noted that its investigation into the cyber attack found that “the airline was processing a significant amount of personal data without adequate security measures”, unnecessarily exposing customer data.

The British said in an emailed statement that it “continues to vigorously defend its position on claims made as a result of the 2018 cyber attack.” The company advanced to court in November which, according to Goodhead, was open to talking about an agreement with the plaintiffs. However, the firm has not received any offers yet. The next hearing is scheduled for February.