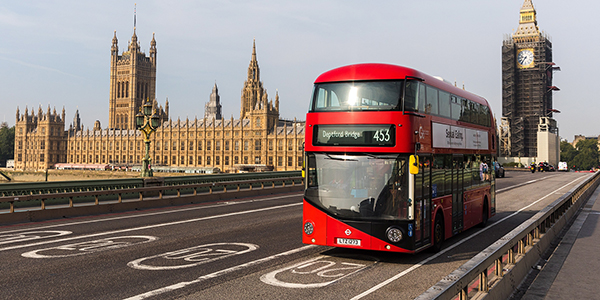 It is a material that has the strength of a diamond, is very flexible, almost transparent and very dense. 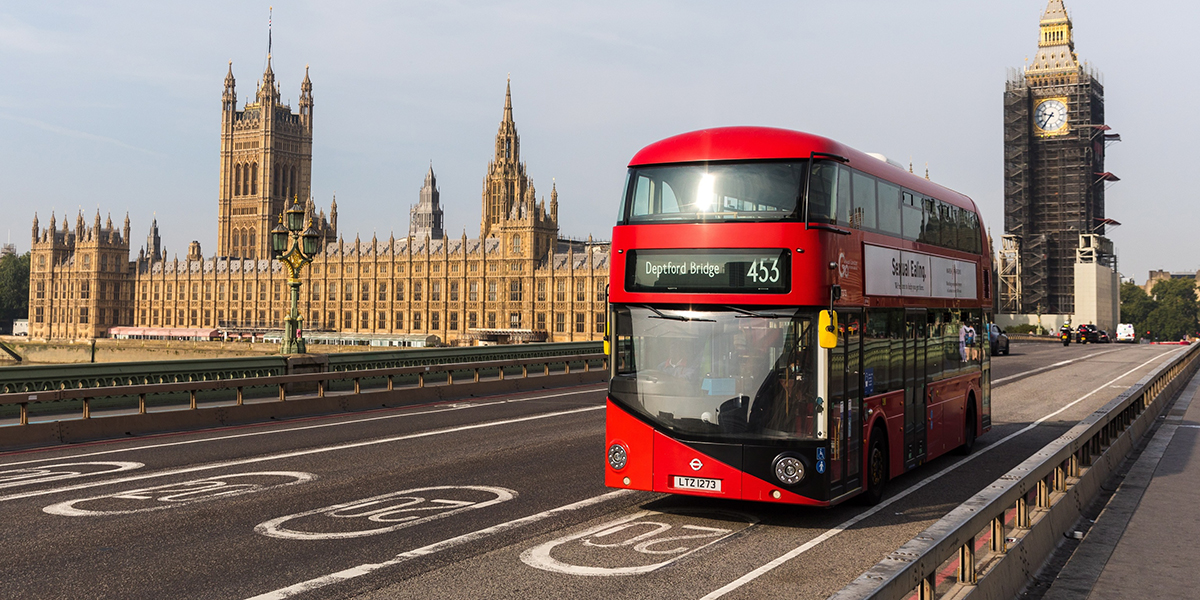 UK officials will rebuild country roads with graphene, a material that has the strength of a diamondIt is very flexible, almost transparent and so dense that not a single atom of gas will pass through it.

Country ‘Will build ‘world’s first road from this material’ in November, with an extension of 5 kilometres, on the north-east side of Great Britain, between the town of Newton on the Moor and West Cavellage.

Scientists Andre Geim and Konstantin Novosev discovered graphene in 2005; It is the best conductor of electricity and is thousand times stronger than steel.

Even the resistance exceeds that of Kevlar, which was invented in 1965 by Stephanie L. Kovalek, as one of its uses is as bulletproof armor for various defense departments. 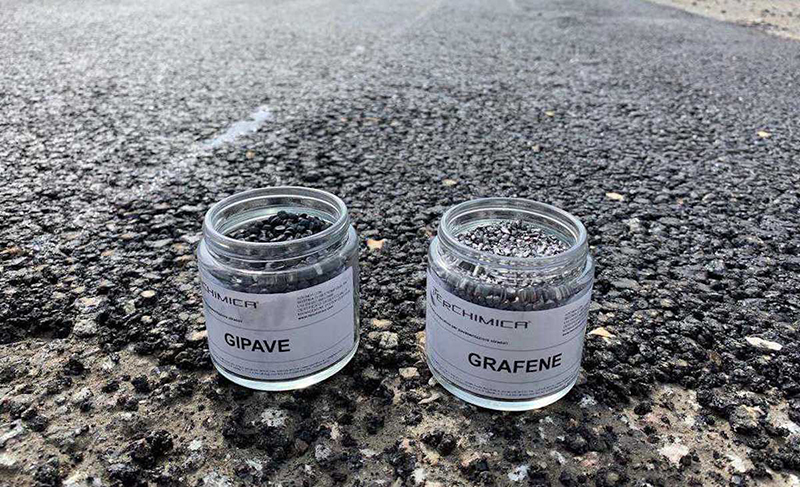 This will be the first time graphene will be combined with recycled asphalt, with a high potential to extend the useful life of roads, as laboratory tests have been successful.

What will the government company do on the A1 on the National Highway Northumberland, rIt will destroy existing asphalt, integrate graphene and other materials on 19 September and end on 1 November.

After that, trials will begin on November 3 and they will monitor the useful life of the road, studying whether it can be effectively extended with graphene for longer and lower maintenance demands.

/ With information from El Universal and Zataka Mexico /

See also  The United Kingdom is studying to revise the international travel system, but Argentina will remain limited