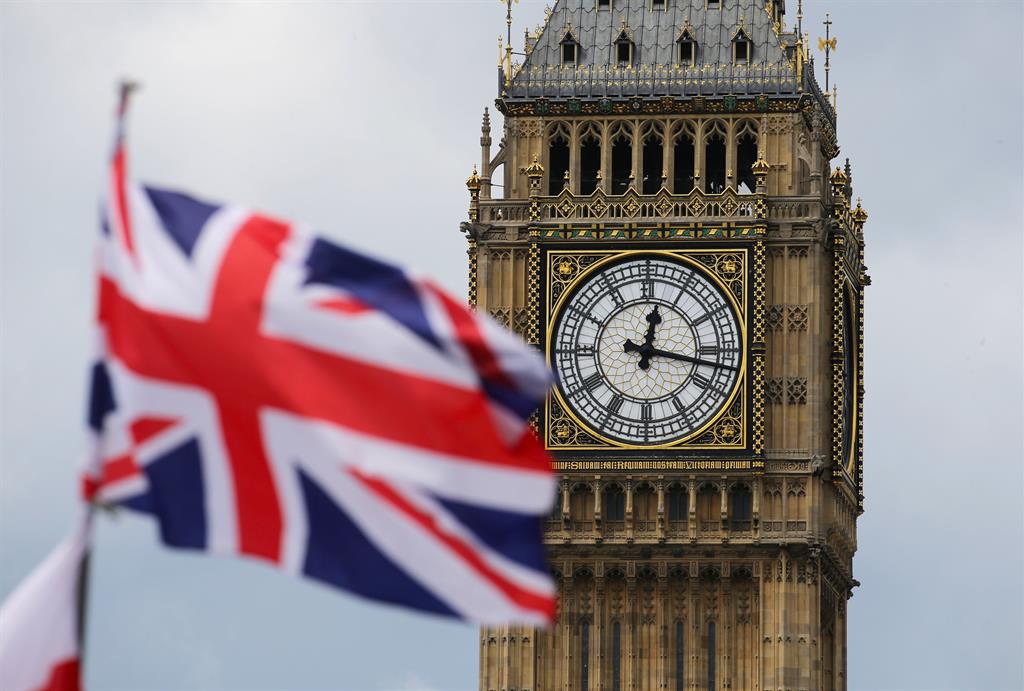 The British government has disposed of the last property in the public hands of the former Northern Rock, nationalized in February 2008, as well as Bradford and Bingley, nationalized in September of the same year, in exchange for £ 5,000 million sterling (5,760 million euros) This was confirmed by the United Kingdom Treasury, which thus closed after more than a decade of its most controversial chapters in the 2008–2009 financial crisis.

“The sale represents an important milestone”, declared the Treasury’s secretary, John Glenn, who recalled the government’s promise last March to return the two entities to private hands. “We’ve done just that,” he said.

The UK Asset Resolution (UKAR), an entity formed in 2010 to manage the sale of assets of national entities, has entered into an agreement for the sale of the issued capital of Bradford & Bingley plc (B&B) and NRAM, which is the asset of The group does. Formerly from Northern Rock, a consortium formed by Davidson Kempner Capital Management and Citibank.

“This sale eliminates government ownership in B&B and NRAM, including their debt, with taxpayers fully reimbursed and the legal and regulatory responsibility of operating companies returned to the private sector,” UKAR said .

The British Treasury and UKAR have emphasized that even though the sale involves a change in ownership of the B&B and NRAM property, customers are not required to take any action and there will be no change in the operation results such as loan or transaction terms. 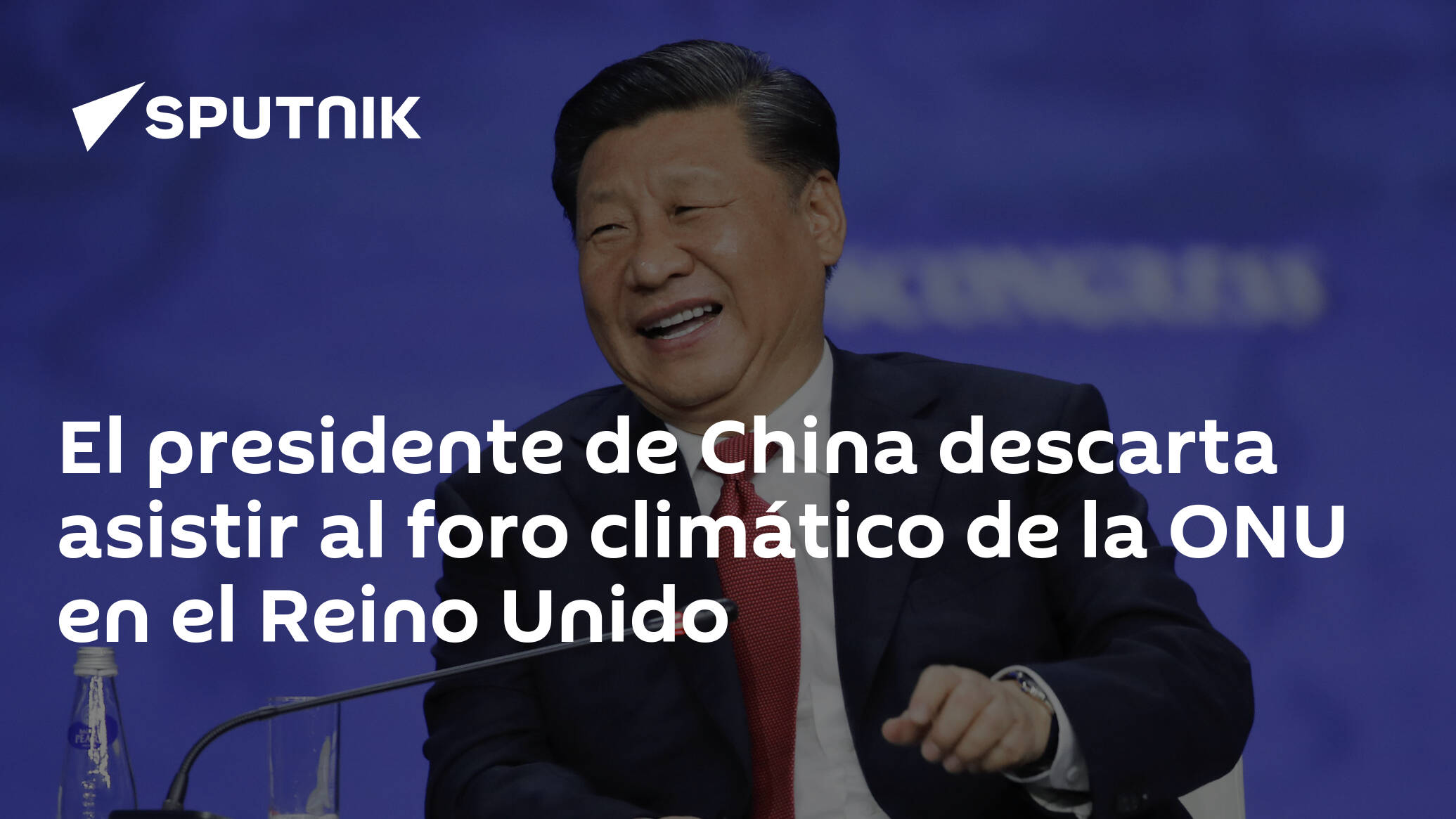