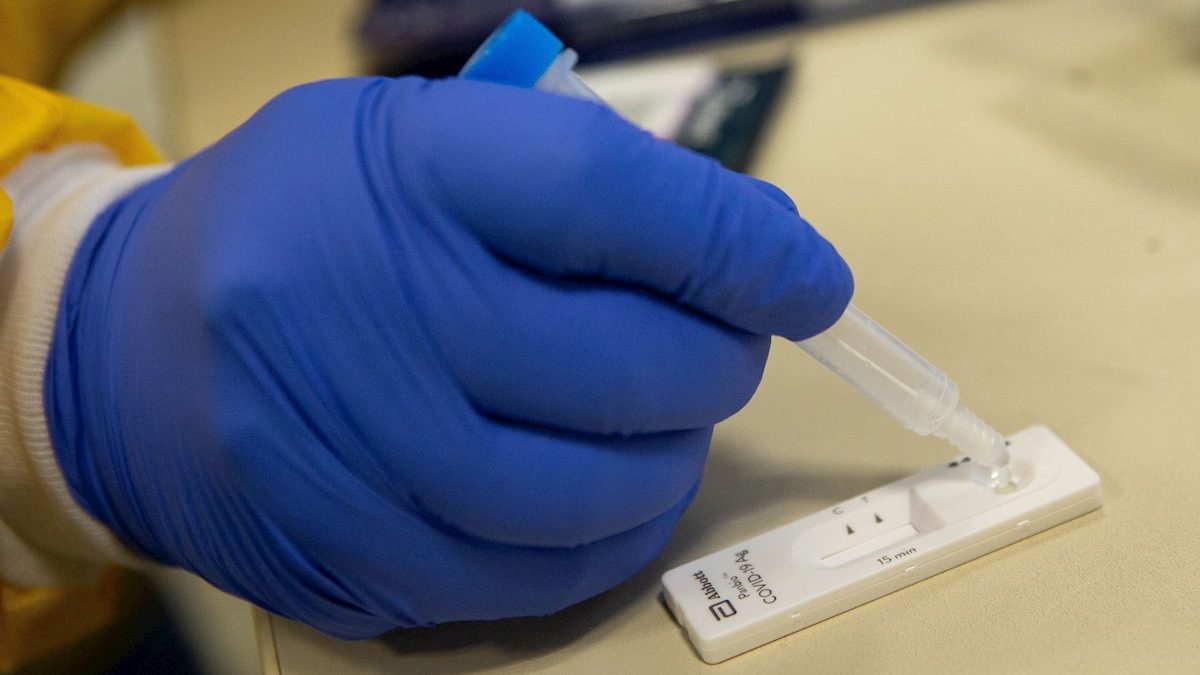 EFE.- British government scientific adviser Patrick Valence warned on Wednesday that it was being monitored The prevalence in the UK is similar to the presence of a mutation in the coronavirus variant that has spread to South Africa, Which may make vaccines less effective.

After acquiring a mutation known as E484K, “It is somewhat more likely that the (virus) appears slightly different from the immune system, so we should monitor itValence said at a press conference.

“It is not surprising that this has happened. The same will happen in other places ”, the scientific advisor predicted, who Emphasized the importance of reducing the number of infections to reduce the likelihood of new dangerous mutations appearing at the same time.

English Public Health Agency (PHE) So far 21 cases of this mutation have been confirmed from the B117 virus variant, which is considered more infectious than the original version of SARS-CoV-2 And it was first detected in the south-east of the country last September.

The first samples of the E484K mutation have been identified in the Bristol region of western England, but also At least four have been collected in Manchester200 kilometers north of that city.

Also read: WHO advisors support the AstraZeneca vaccine for older adults and the South African version

The United Kingdom is one of the countries that sequenced more genomes of the virus in search of mutations that could modify its behavior – it analyzes about 20,000 samples a week – and the rest of the countries need their genomics programs Help is offered to promote.

Given the risk of potentially distinguishable variants from the vaccine, The country will tighten its travel restrictions further by Monday and force people from all 33 countries to risk having a 10-day quarantine in a hotel.

More than 13 million British residents have already received at least one dose of the coronovirus vaccine and just over half a million have received a second injection.

British Prime Minister Boris Johnson celebrated today the World Health Organization (WHO) The vaccines produced by the pharmaceutical company AstraZeneca and the University of Oxford have supported the use in people over 65 years, And supported delaying the second dose of that preparation for twelve weeks, as the United Kingdom had already decided to do.

Follow us on Google News to always be informed