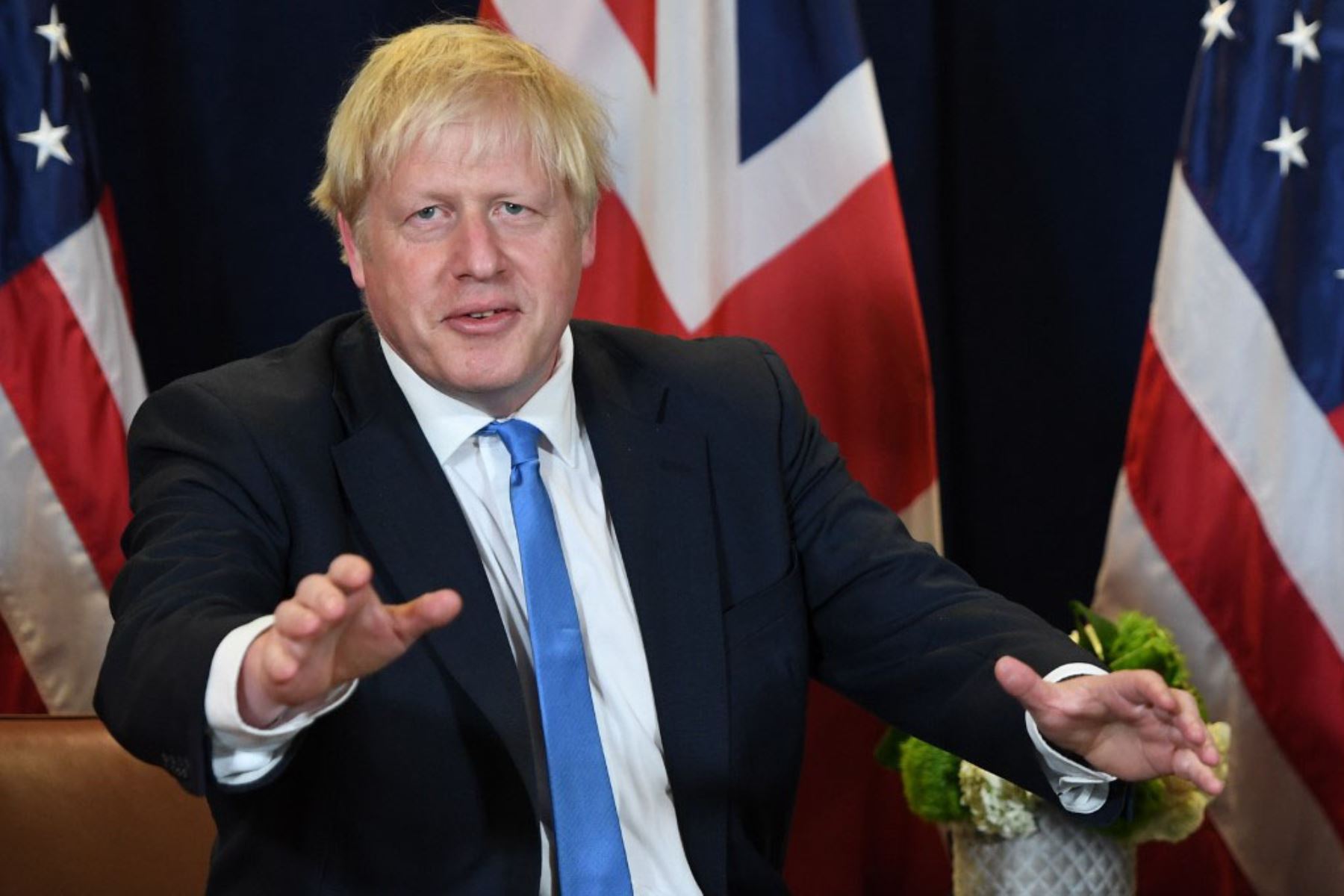 G7 leaders will discuss the situation in Afghanistan during a virtual meeting on Tuesday, British Prime Minister Boris Johnson announced on Sunday, a week after the Taliban returned to power.

“It is vital that the international community work together to help the Afghan people ensure safe evacuation, prevent humanitarian crisis and protect the progress of the past 20 years,” he tweeted.

The United Kingdom currently presides over the “Group of 7”, which also includes Germany, Canada, the United States, France, Italy and Japan. The British Prime Minister has been pushing for a week to call this meeting.

The United States and its allies are under criticism for its handling of the crisis, particularly the chaos at Kabul airport, with thousands of frightened Afghans trying to flee.

In a virtual meeting on Thursday, G7 foreign ministers urged the Taliban to guarantee “free passage of foreigners and Afghans” who wanted to leave the country.

In June, the G7 held its first face-to-face summit in two years in the south-west of England, a meeting taken over by the coronavirus and the situation in the face of an increasingly determined China on the international scene.

The situation in Afghanistan, where the Taliban had already launched an offensive taking advantage of the last phase of the withdrawal of Western troops after two decades of presence, was hardly addressed at the time.

After that summit, the Taliban’s progress accelerated, taking the Western powers by surprise, and in a matter of weeks they managed to take back almost all of Afghanistan.

The United States sent thousands of reinforcements to aid in the evacuation, but wanted the operation to be completed by the planned withdrawal date, August 31.

Washington’s allies in the United Kingdom, among them, suggest an extension of the deadline, an issue that could be part of discussions on Tuesday.